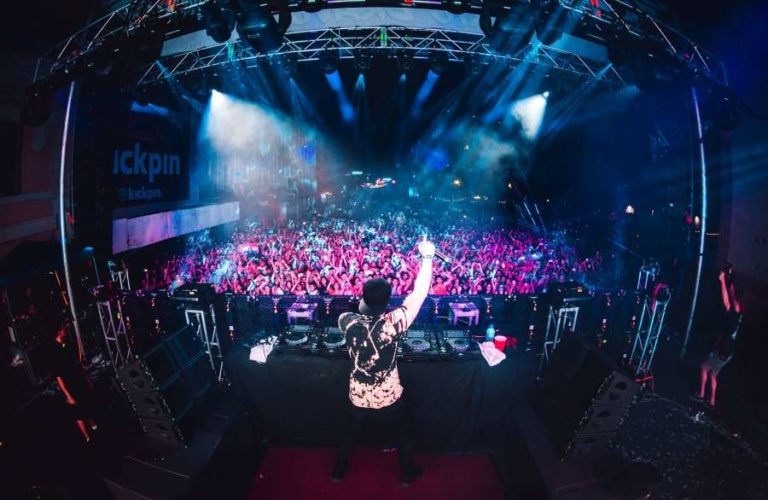 By: Krysta Ayers and Jacqueline Aguirre
The City Magazine sits down with electro house sensation, DJ Hardwell as he talks about Neon Desert, El Paso and his past title as World’s Best DJ for two consecutive years. 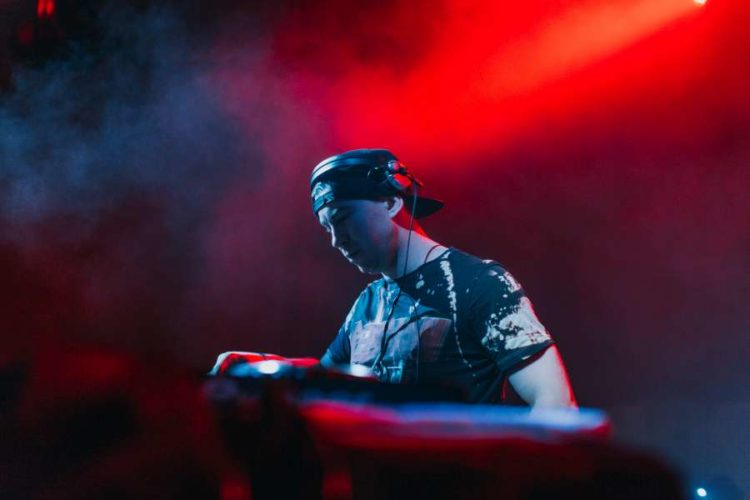 Robbert Van De Corput, who performs under the name Hardwell, has been on the electro house scene since 2002, signing his first record deal at the age of 14. In 2009, Hardwell’s first international breakthrough of his bootleg, DzShow Me Love vs. Bedzbecame one of the most popular dance hits and remains favored among many playlists. Collaborating with world renowned DJ’s such as Chuckie and Tiësto, Hardwell’s name grew in popularity, ultimately earning his spot as World’s #1 DJ by DJ Mag for both 2013 and 2014. He’s played for many festivals such as Tomorrowland, Ultra Music Festival, Insomnia Festival and El Paso’s own Neon Desert Music Festival.

TCM: You’ve played in El Paso before; can you describe what kind of energy the city gives you and what differentiates us from other cities?

Hardwell: Well, I love El Paso, especially because of the energy. It’s amazing here! What separates El Paso from anywhere else, and what I personally like, is that you have a lot of people from Mexico and a lot of American people. I always like to play for different cultures and different kinds of people, so that makes it different for me.

TCM: What did you listen to when you were younger that made you want to become a DJ?

Hardwell: I think on the Dutch empathy; I think I was around 10-years-old. I saw a documentary on Dutch DJs from back then, like Tiësto, Armin Van Buren, all the more trendy guys from then. That was a turning point in my life—that was the moment where I was like, “Mom and dad, I want to become a DJ, and just go for it.”

TCM: So you’ve been working towards it since then.

TCM: Your parents are very supportive of your music.

Hardwell: I’m not saying I’ve changed music, but I was really happy just to be the first new generation guy to become the #1 DJ in the world. For me, it was a dream to make music, tour around the world, and see so many fans appreciate what I’m doing.

TCM: How does playing in the US differ from playing overseas?

Hardwell: I think the biggest difference between dance music in Europe and dance music in America, is that America really blew up four or five years ago and it’s always been around in Europe. The history in Europe is completely different. The festivals here in America are huge and I love being here. I love playing the festivals and the people know how to party here. It’s more common to have a festival in Europe since it’s been around for so long, everything is more refreshing, but here in America it’s more open minded. Like [Neon Desert] I’m playing after Migos. You would never see a hip-hop act in front of me in Europe. In Europe, it’s house music or hip-hop, and in America it just blends [together]. So that’s what I really like about America.

TCM: Have you gone to get a taste of our culture such as the food?

Hardwell: We went to a local BBQ spot here and that was amazing! We had the best food ever. Some Mexican food too. 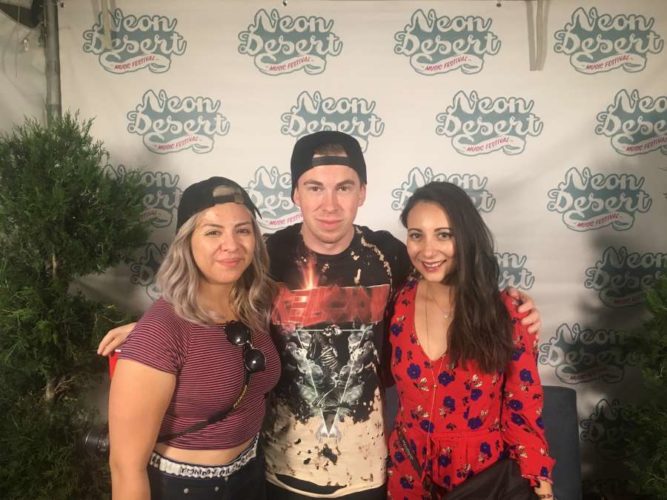