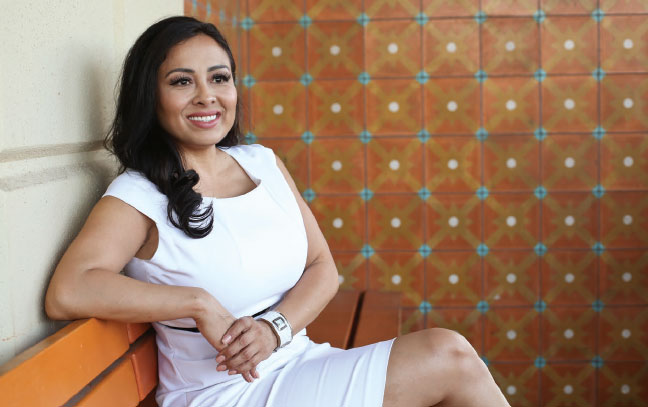 Singer Mariah Carey said it best when she said, “There’s a hero if you look inside yourself.” For El Pasoan Diamond Price, being a hero began many years ago – though she is far too humble to admit it.

At the age of 16, Diamond became a mother to her oldest of five children.  With the fad of “Teen Mom” shows and stereotypes, some would assume that her chance at ever being successful was a lost cause. However, rising above the negativity and statistics of teenage motherhood, Diamond not only graduated from high school, but went on to become a medical assistant which became her career for over 20 years. Currently, she is only two classes away from completing her Master’s degree in Clinical Psychology, and she won’t be stopping there. Her fascination with the human brain sets her standards no less than becoming a doctor in neuroscience. 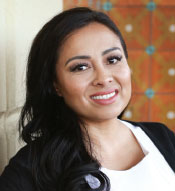 Aside from her devotion to motherhood and her career success, Diamond is an avid member of the El Paso community—working as a lobbyist which encouraged our city to make Veteran’s Day happen outside the Fort Bliss area. Her second passion is assisting veterans with disability claims where she works closely with the Veteran’s Administration.

Though, what really makes her standout is her heroic act this past February. While driving to lunch with a friend, she witnessed a horrific traffic accident involving a father and his four-year-old daughter, Emily. Despite being certified in CPR since her start in the medical field, this was her first time ever needing to apply it in an emergency situation. “All I could think was what if this were my five-year-old daughter laying there,” Diamond said. She began walking Emily’s father, Gabriel, through giving Emily breaths while she performed compressions.  “It was such an adrenaline rush ”I don’t remember seeing or hearing anything around me.”

After what seemed like an eternity, medical crews arrived and rushed Emily off to the hospital. “I had no idea if she was even okay. I ended up posting a status on Facebook to see if anyone in town had heard anything. Luckily, one of my high school friends was the sister of Emily’s grandmother. She set up a meeting between the family and me.” Though Emily will undergo different therapies on her road to recovery, she is here today because Diamond happened to be in the right place at the right time. Since the accident, Diamond admits that she has heightened senses and a constant stream of adrenaline. “There are really no limits in my life anymore,” she said. She wants to use her ability to help people as much as she can. She 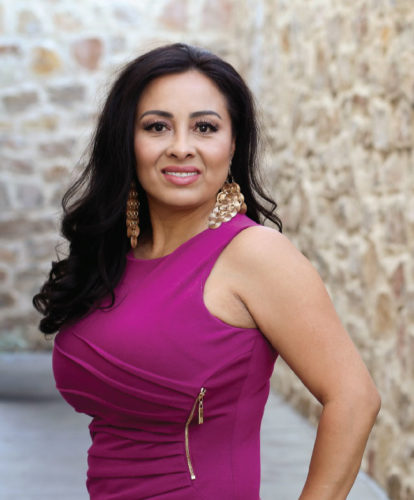 is currently an ambassador at a university and enjoys setting an image for students by motivating and helping them reach their goals. As one of the faces of the university, she is known for possessing high integrity and morals.

“I have always been compassionate about the brain and helping people with post-traumatic stress disorder and traumatic brain injuries,” said Diamond. “My dream is to one day open a center for people with those circumstances. I believe it is so important to know how to perform CPR—you never know when you might need to use it,” she adds. “What is even more vital, in my opinion, is to never let fear control you in these situations. So many people want to stop and take pictures and record tragedies without knowing—or being afraid to—help. If I could, I would love to make learning CPR a law for everyone because life is far too short.”

Diamond has perfected turning a mess into a message. As a single mother, she has enabled her children to become just as capable of saving lives and protecting themselves as she has. Each of her children have learned how to perform CPR and how to use a handgun in the event of an emergency, especially since their house was recently broken into. It is safe to say that Diamond exceeds the teenage mother stereotype.