A Legacy of Health and Healing

A color portrait of Dr. Eliezer Ben-Joseph hangs in the middle of his shop, Health Naturally. The main ideas the doctor stood for in his practice, in his life and on his radio show are included on a square black card distributed after his death this past October—“We are our brother’s keeper. Your body is a living temple and you have to treat it as such or pay the consequences.” 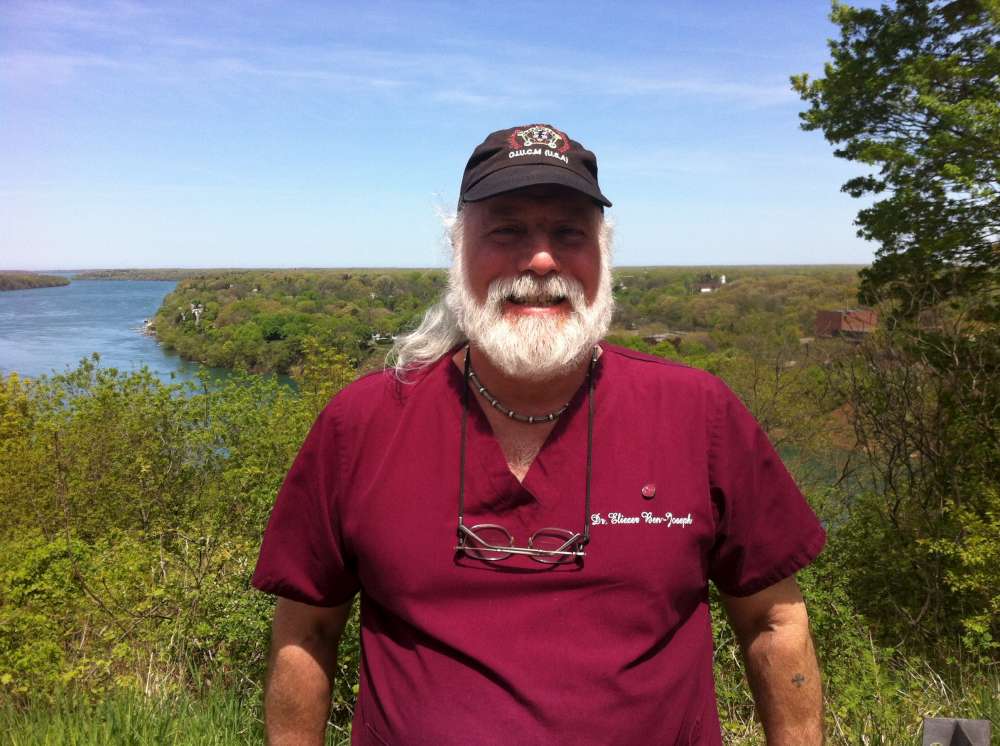 There is nothing about Eliezer Ben-Joseph that smacks of smallness, of pettiness or of the inconsequential. His life, like his work, seems as if it were carved out in equal parts—one part legendary, one part solidly down to earth. Elvira Melendez, a long-time employee and believer in the doctor’s hands-on curative powers, sums up her employer in a very few words, stating, “He was an amazing man.” When asked for specifics, she was not shy in sharing her stories. Her young son was suffering from a malady that left him bloated, and resulted in three different doctors each giving different diagnoses. “God put him in my way,” Elvira says about Dr. Ben-Joseph.  She visited him when the medicine prescribed for her son was of no help. “I can definitely help,” the doctor told her.  Through the use of drops and a nutrition program, the boy overcame the bloating, regained his natural color and muscle tone and saw his hair grow back. “I believe he saved my son’s life,” Elvira says of Ben-Joseph.  Another case that Elvira recalls seemed unsolvable.  A mysterious woman wearing a black veil presented herself on the doctor’s doorstep.  She told Elvira she had a skin condition that extended from “head to toe.”  All the doctors had agreed that there was no cure. After seeing Dr. Ben-Joseph—which involved a lab review and a nutrition and supplement program—the woman, in a short time, showed herself to be mostly clear. And when it came to cancer, Dr. Ben-Joseph’s method was not to discontinue a patient’s previous medication or chemotherapy treatments.  Instead, he supervised the patient’s regime and began a program which, the doctor made clear, was not a “miracle pill.” “He educated people on nutrition,” Elvira says of the doctor’s method.

Born in Los Angeles in 1948, Ben Joseph graduated from both UCLA and the UCLA medical school.  Continuing as an intern, Ben-Joseph had an interest in natural curatives and balked at the idea of relying solely on prescription drugs.  At that point, he dropped out of school. It was about this time that Eliezer underwent an experience that, in his words, “changed my life,”—he overdosed on drugs.  For four hours, he was close to dying.  Coming out of this trauma, Ben-Joseph came to regard this moment as the “beginning of his journey,” as his daughter expressed it at the doctor’s Memorial Service.  This was the moment he realized that we are “our brother’s keeper.”

After his recovery, he took on the task of carving out a true international presence for himself.  As his wife puts it, “He studied with the masters.”  He studied chiropractics and osteopathic medicine in Israel, physical therapy in India and herbology for two years in a teepee in Northern California. In the 1970’s, Ben-Joseph worked in Los Angeles as an herbologist and polarity therapist.  He married Sandra in 1981, and the two had a daughter named Lacy.  Due to the terrible traffic, Sandra says, “It was a terrible place to raise a child.” The couple then moved to Las Cruces, which had been recommended to them. Their reception was, in Sandra’s words, “overwhelming.” “People were so hungry for what we were offering,” she says. By 1984, they relocated to El Paso and, for twelve years, were located in the bungalows on Pill Hill.  It was there they built “the biggest naturopathic clinic in the country at that time,” says Sandra. 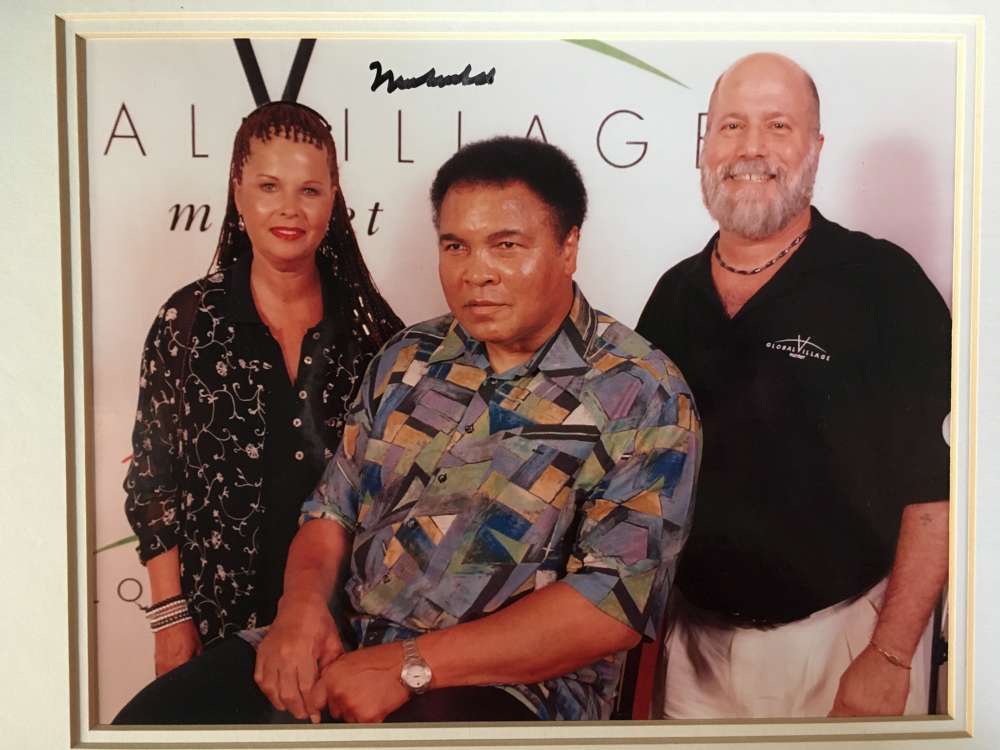 By 1997, they had moved to their present location on North Mesa. Dr. Ben Joseph’s patient list grew inside and outside of El Paso as the doctor used his Natural Solutions Radio every weekend to spread the word of his treatments. His celebrity clients included Muhammed Ali, whom the doctor met at a seminar in the Bahamas.  He started the boxer on oxygen therapy, and the two remained “fast friends” over the years, Sandra reports.

Among his many awards, Dr. Ben-Joseph was knighted in the 2010s by two medical orders and served on a number of boards.  Locally, he served more than 17 years on the board of the Shelter for Battered Women. The respect and admiration for him in the El Paso community was strong and heartfelt. Marie Otero, a local hair salon owner, talked of cutting the doctor’s hair for many years and of the friendship the two had developed. “He knew so much about feeling better,” she said, adding, “He had such knowledge to give.” Shocked when she learned of his death, she said, “What a loss to El Paso.” Rosa de la Cruz, an employee at the Mesa Street store, considers herself a believer in the work of Dr. Ben Joseph. “He always had an answer for every question,” she said, and officemate Elvira Melendez credited the doctor for his eternal positivity.  When he explained something, “He brought light to everything he said.” 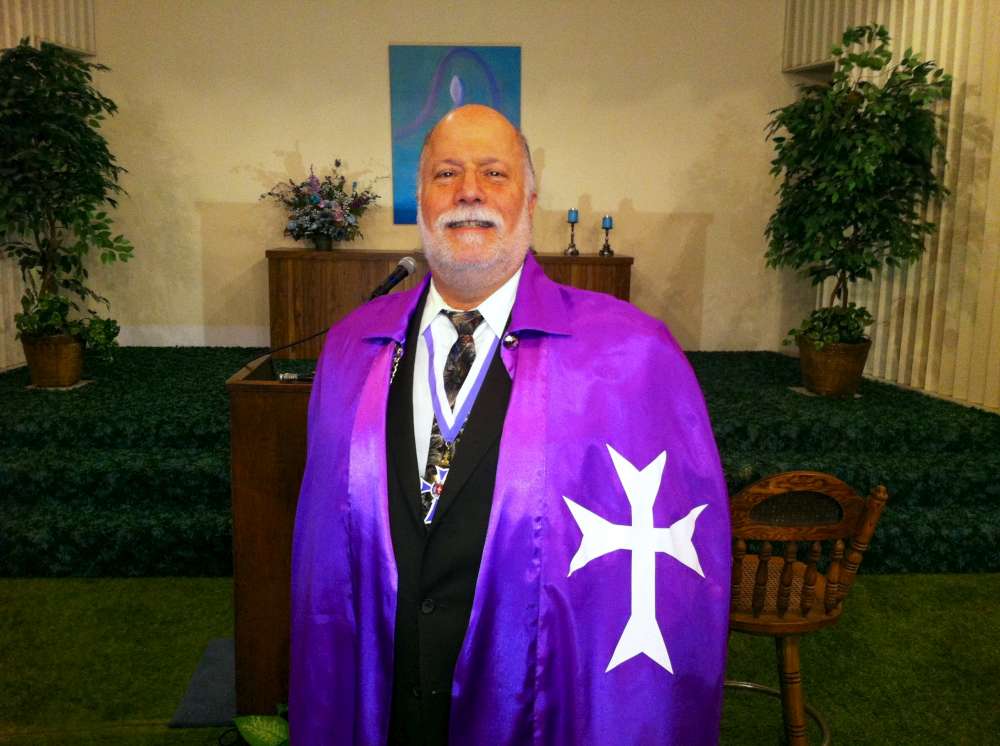 Several hundred people gathered at Doctor Ben-Joseph’s Memorial Service, held in the Grand Ballroom of the Marriott Hotel in November.  People flew in from out-of-town, many gave their testimonials and a feeling of love permeated the gathering. His widow Sandra said, “My husband was very well liked.”