An Italian Evening with Giuliano Matarese 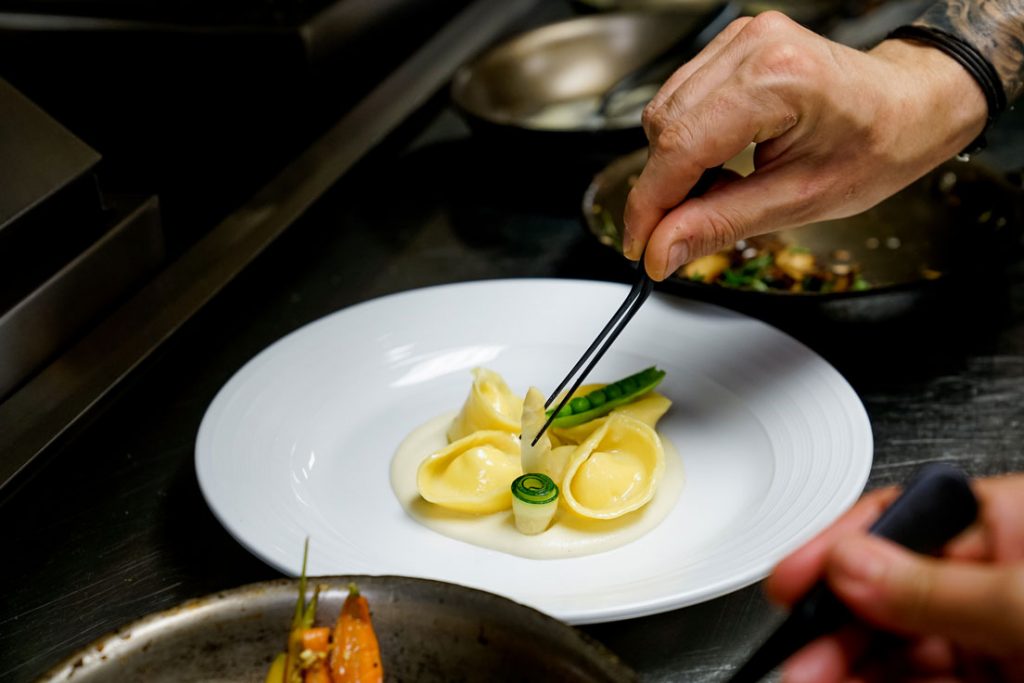 “In Italy we say ‘At the table, one never gets old,’” says Chef Giuliano Matarese, who, just this last June, led a dinner at El Paso restaurant Anson 11. Born and raised in Napoli, Italy, Giuliano’s background as a renowned chef has roots in his nurturing among a family of restaurateurs and chefs. A connoisseur of the various regional distinctions of Italian cuisine that ends up being consolidated once it reaches foreign soil, it was Matarese’s goal to share his experience with his native flavors. 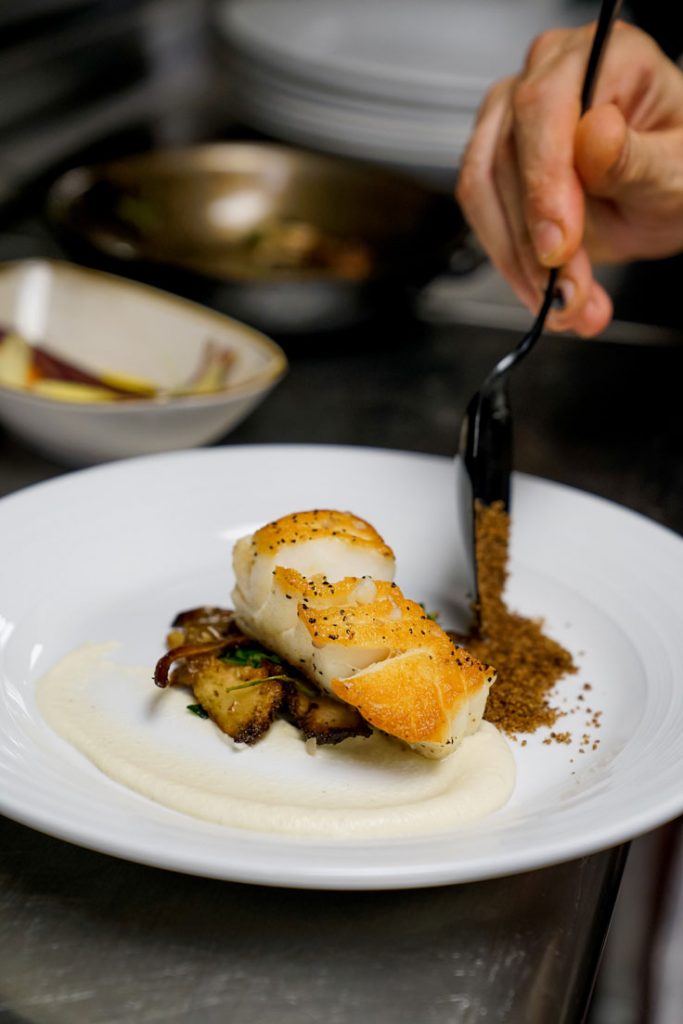 “I left home very early to follow my dream to share a piece of my culture and my family traditions through my cuisine. If you really want to know more about the Italian culture, or any culture, you have to share food with locals and learn from them,” says Matarese. After fulfilling his dream of moving to New York, Matarese continued to hone his skills, now in the American market. Working in renowned New York restaurants can seem like a daunting task, and although it is difficult to confirm just how much of a struggle that truly was when considering Matarese’s unhardened and kind gaze, there’s an undeniable honor and recognition of hard work when having been a part of restaurants such as Charlie Palmer’s Aureole.

Attaining the status of celebrity can happen a number of ways, whether by appearing on Food Network’s Chopped, Beat Bobby Flay, or through attaching your name to your own restaurant: Mille Lire by Giuliano Matarese. Fortunately, Matarese has covered his bases and done all of the above, solidifying his status as an institution of Italian cuisine in the Dallas restaurant scene with the Ospitalià Italiana seal of authenticity.

What does this have to do with El Paso you ask? Well, Victor “Vic” Poulos, attorney, businessman and owner of Zin Valle, has been a member of the El Paso community since 1980. Poulos met Matarese through mutual friends, the Mayor of Montepulciano, Italy Andrea Rossi, and Wine Importer Antonio Gaudioso, whom Poulos has worked with for 20 years, when they invited him to have dinner at Mille Lire. The four instantly became friends and are now in the midst of a project that will lead them to Tuscany, where Poulos and his partners have invested in a 27-acre winery, a logical step up from his wine venture at Zin Valle. 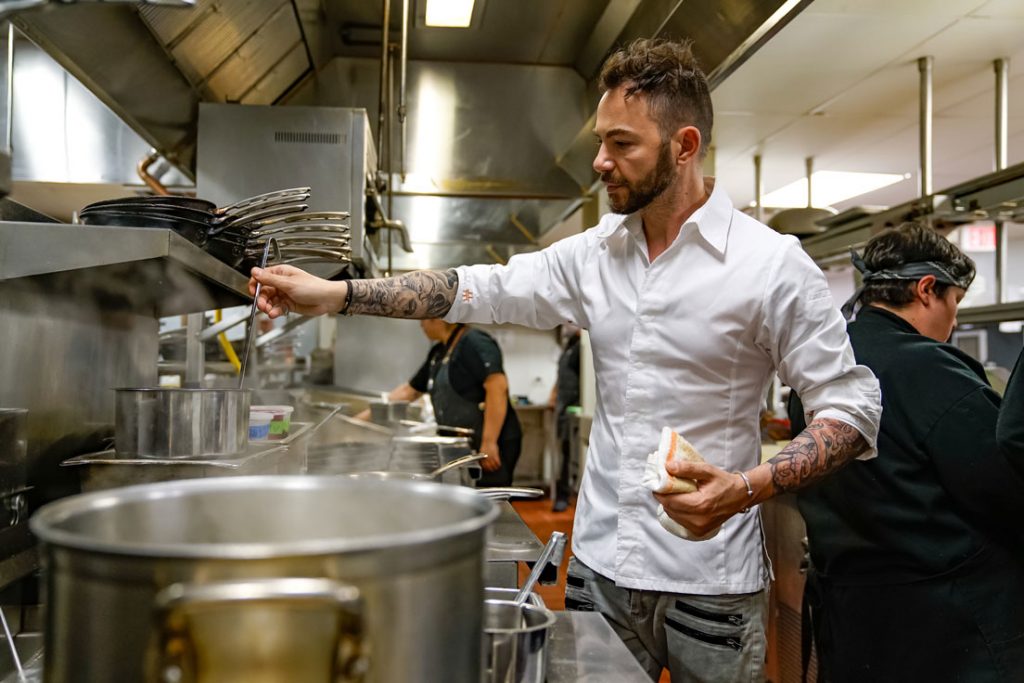 “Tuscany is the heart and soul of Italy, it was the perfect location and the perfect opportunity,” says Poulos. The project, currently working under the moniker “La Tua Dolce Vita,” is a multi-faceted winery experience, outfitted with a bed and breakfast, lifestyle ownership and a line of high-quality wines “Fattoria Svetoni,” which are now available at Zin Valle. In regard to the wines, Poulos knew exactly who he would treat first: “I want to have the people of El Paso have a shot at them first, in the country.” 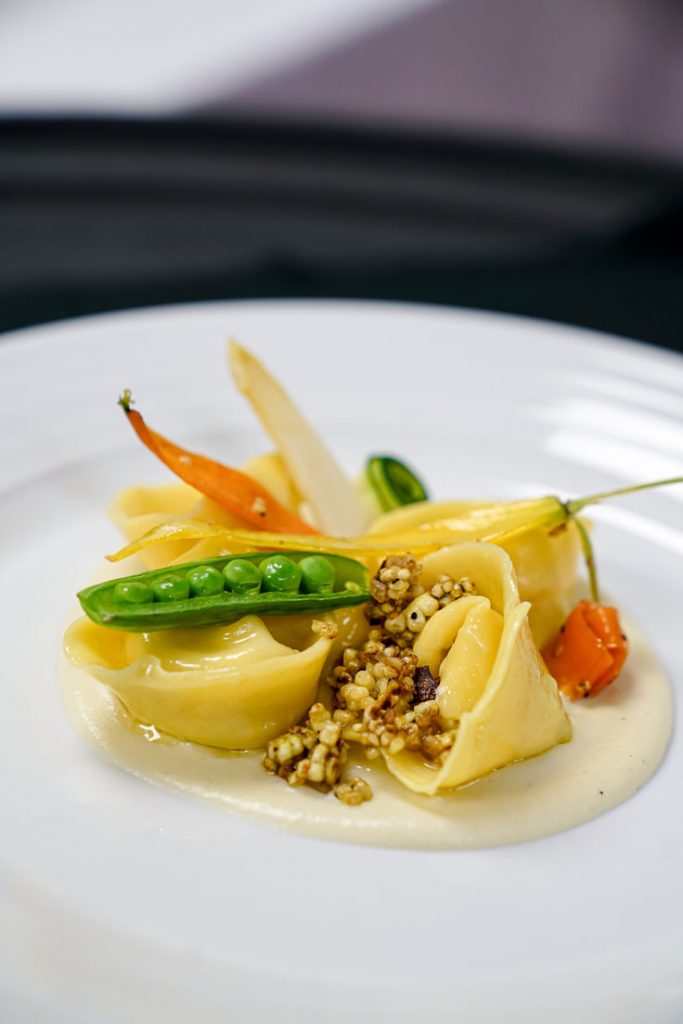 Poulos invited Matarese to El Paso to give the people of the city a taste of what they’re currently pouring their dedication into in Italy, since the plan as it stands includes Matarese returning to Italy to potentially bring the restuarant Mille Lire back home. “I am very excited at the idea to go back to my roots with my new background that throughout these years has been enriched by so many experiences and sources of inspiration,” says Matarese. Hosted at downtown El Paso’s Anson 11, the sold out “La Dolce Vita” wine dinner was an evening of spectacular dishes, which included takes on ravioli and seabass through Matarese’s culinary lens. The dishes were paired with Poulos’s Fattoria Svetoni wine to give guests a thorough idea of the exciting collaborative enterprise to come.

“Having events like the one with Giuliano really expose the restaurant and the kind of culinary service that we can do to give people a different experience,” says Yadira Perez, executive chef and general manager of Anson 11. “The culinary scene is transcending in El Paso; we want to grow with the people.”

The growth, diversity and expansion of the city’s palate to be able to so openly welcome an evening like the one with Matarese is something that Perez is diligently working to adapt to⁠—her confidence in the reception of guests is evident and she was not shy to brag. “I can assure you that we have the best food,” she says. 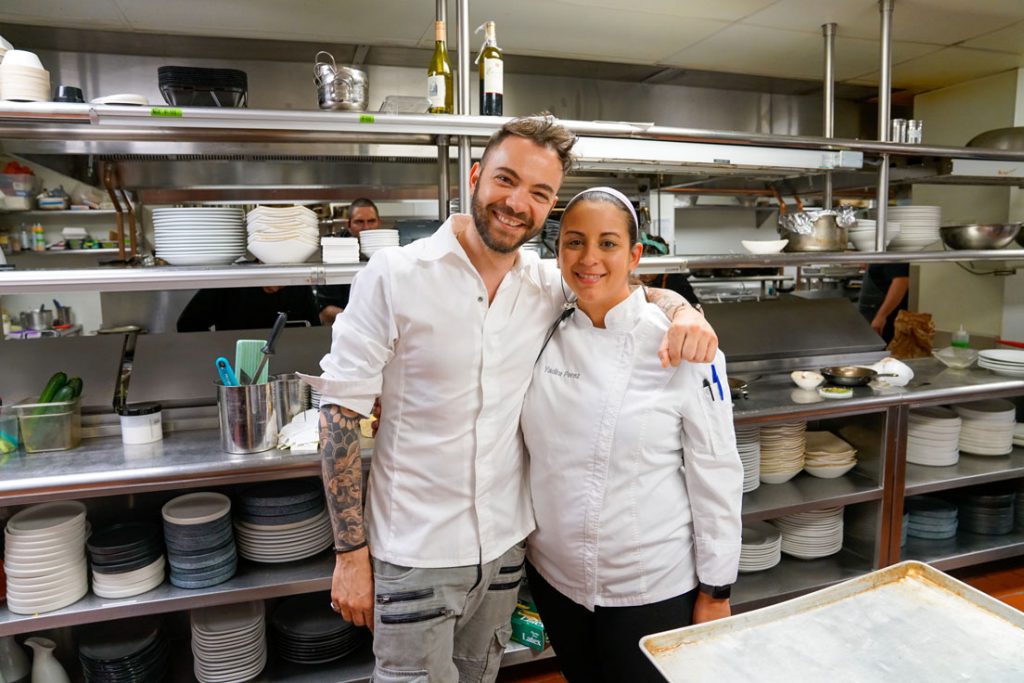 Although not set in stone, Poulos and Matarese have been in talks to potentially bring more of these dinners to El Paso. Until then, Matarese had this to share about his visit: “The event at Anson 11 was a great success indeed and a true pleasure for me meeting so many wonderful people. It turned out to be an awesome event because we all worked as a team with a common goal: sharing our passion for great food and hospitality.”