Every October, pink ribbons in support of breast cancer awareness increase in visibility. It’s that one month out of the year where events, fundraisers and promotional material focus on the deadly disease. According to the Centers for Disease Control and Prevention, not counting some kinds of skin cancer, breast cancer in the United States is the most common cancer in women regardless of race or ethnicity.

For years, the “Power of Pink” has celebrated survivors and promoted early detection. This year, for the first time, University Medical Center was home for the kick-off.

“The biggest goal is awareness,” said Ana Garcia, Director of Medical Oncology at University Medical Center. “Breast cancer is one of those cancers that can be found early and be treated to keep it from spreading.” 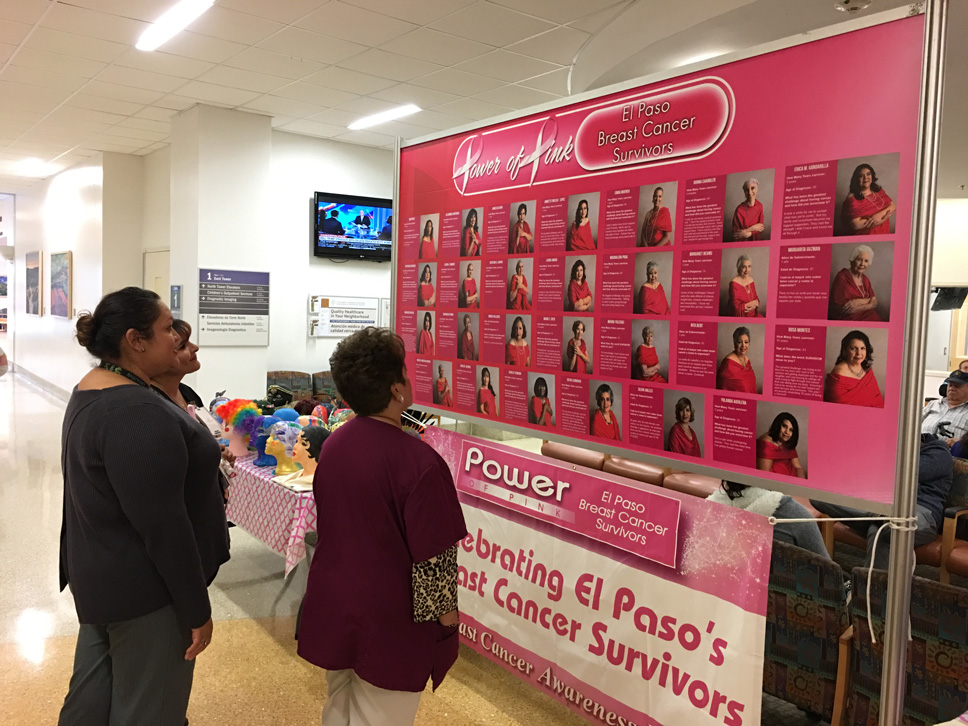 The event features speakers and traveling display boards of survivors that make their way around different hospitals to promote awareness.

“Cancer is such a difficult diagnosis, breast cancer of course is one of the most difficult you can get,” said Ana. “We promote the awareness and education, not only of the patient but of the family. It’s very important that they understand the treatment and what they will be going through.”

One of the services University Medical Center features is the recently dedicated Estella Casas Infusion Center for Hope and Healing.

The Stand with Estela fund committed $100,000 over the next five years to the University Medical Center Foundation and named the infusion center on the first floor of UMC after KVIA anchor and breast cancer survivor, Estela Casas. 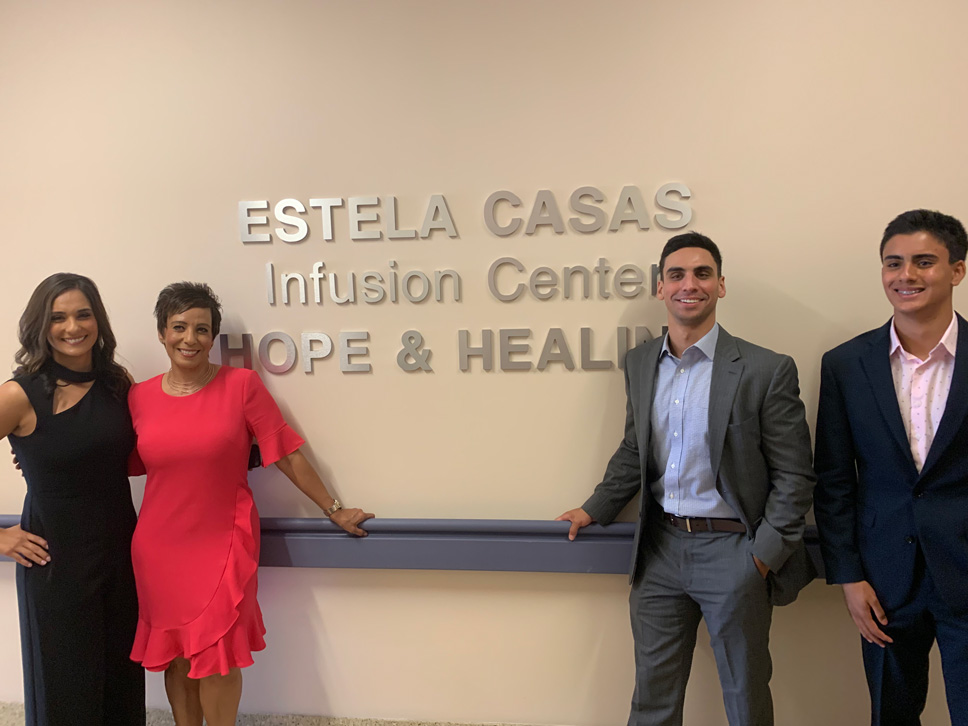 “Pink is synonymous with breast cancer so I invite everyone to wear pink proudly but it’s also a challenge to use that power with purpose to educate about staying on top of your health,” said Estela, who will also be this year’s speaker for Power of Pink. “My goal is to not only raise awareness of this disease that affects so many women in our community but to also raise money to help families on this journey that’s tough emotionally, physically and financially. Through our work with UMC we hope to more than double the $100,000 to impact more lives. We cleared a two-year mark after my diagnosis in August and every day is a gift and opportunity to make a difference.”

“We have 3D mammogram systems in our clinics as well as in the main campus that can detect cysts and tumors 40 percent sooner,” said Ryan Mielke, Director of Public Affairs at University Medical Center. “We see daily the effects of people putting off getting checked. I have six sisters and I want to make sure that I do everything I can to help people understand how important this is.” 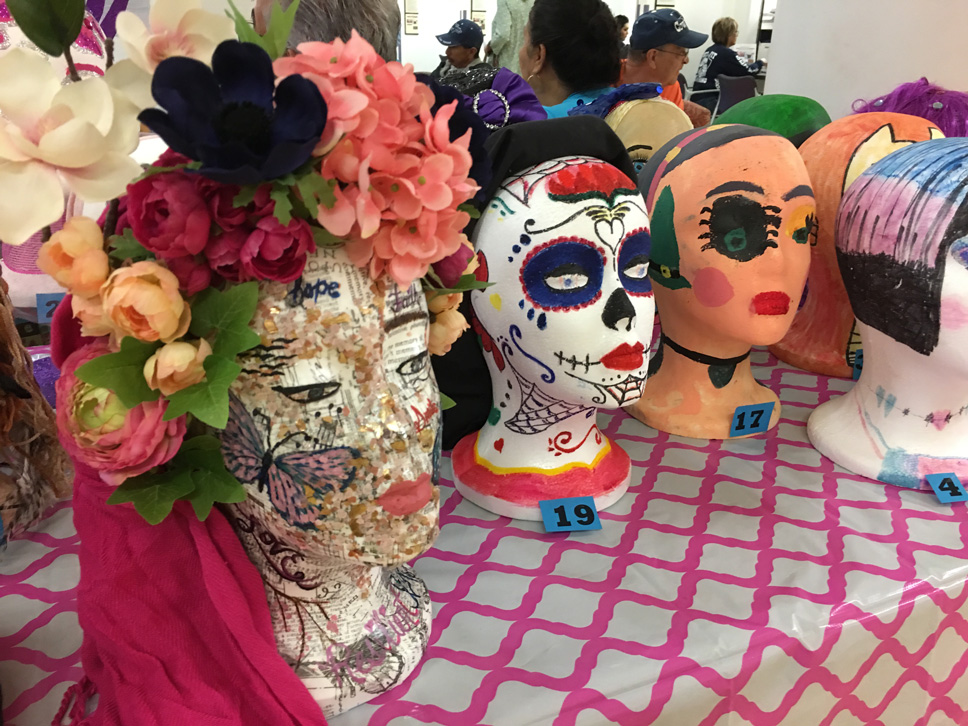 Ana agrees, and adds one critical suggestion: “It’s important to remind people of all ages, not just people in their 40’s.”

Jessica Bustamante can attest to that piece of advice. The former beautician and salon owner was given less than one year to live almost five years ago. At 39, with no history of breast cancer, Jessica was diagnosed with stage 4 breast cancer. While she found it hard to believe, she refused to give in and quickly embarked on the fight of her life.

“Getting a cancer diagnosis is one thing,” she recalled, “but when you’re told your time is limited; that changes everything. Here you are thinking you’re fighting a battle, you’re going through your fears, you don’t know what you’re up against … all you know is you’re fighting for life and then the doctor tells you you’re fighting for time—there is no life.”

The single mom had found a pea-sized bump on the side of her breast one night while getting ready for bed and that week went to see a doctor for her first mammogram and biopsy. Three weeks later, the bump was the size of a lemon. After 14 rounds of chemotherapy and surgery, an infection landed Jessica back in the hospital. Emergency surgery was soon followed by her second cancer diagnosis, this time in the lungs. There was no question her cancer was aggressive. 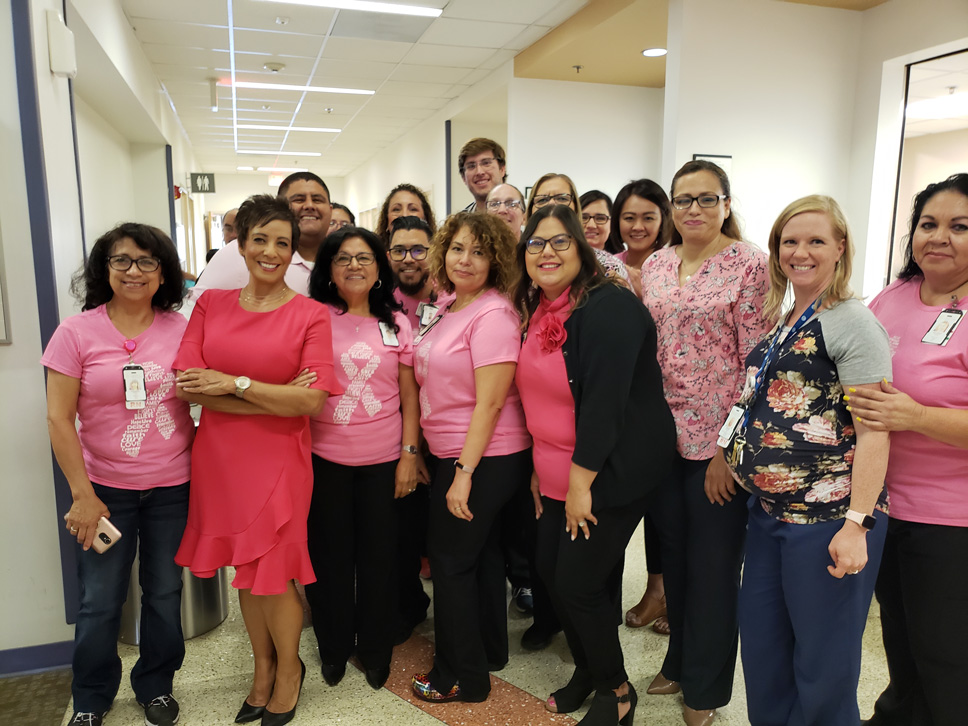 “They told me the average growth rate of cancer is 12-25 percent and mine had a growing rate of 87 percent,” said Jessica. “They gave me an average life span of a year with chemo.”

Jessica pursued additional ammunition for her fight and changed her lifestyle. In 2015 she was told she was in remission and started her new lease on life. Just one year later though, cancer came back and this time so strong that it robbed her of her voice and ability to swallow.

“When I saw the x-rays, there were tumors everywhere,” she recalled. “The doctor told me to go home because I wasn’t going to make it through chemo.”

Her diagnosis of bone cancer was so grim, she was placed on hospice.

Jessica endured six rounds of chemo and again resorted to non-traditional treatment methods to enhance her therapy. She attributes her survival to her strong faith and the decision to change her life. 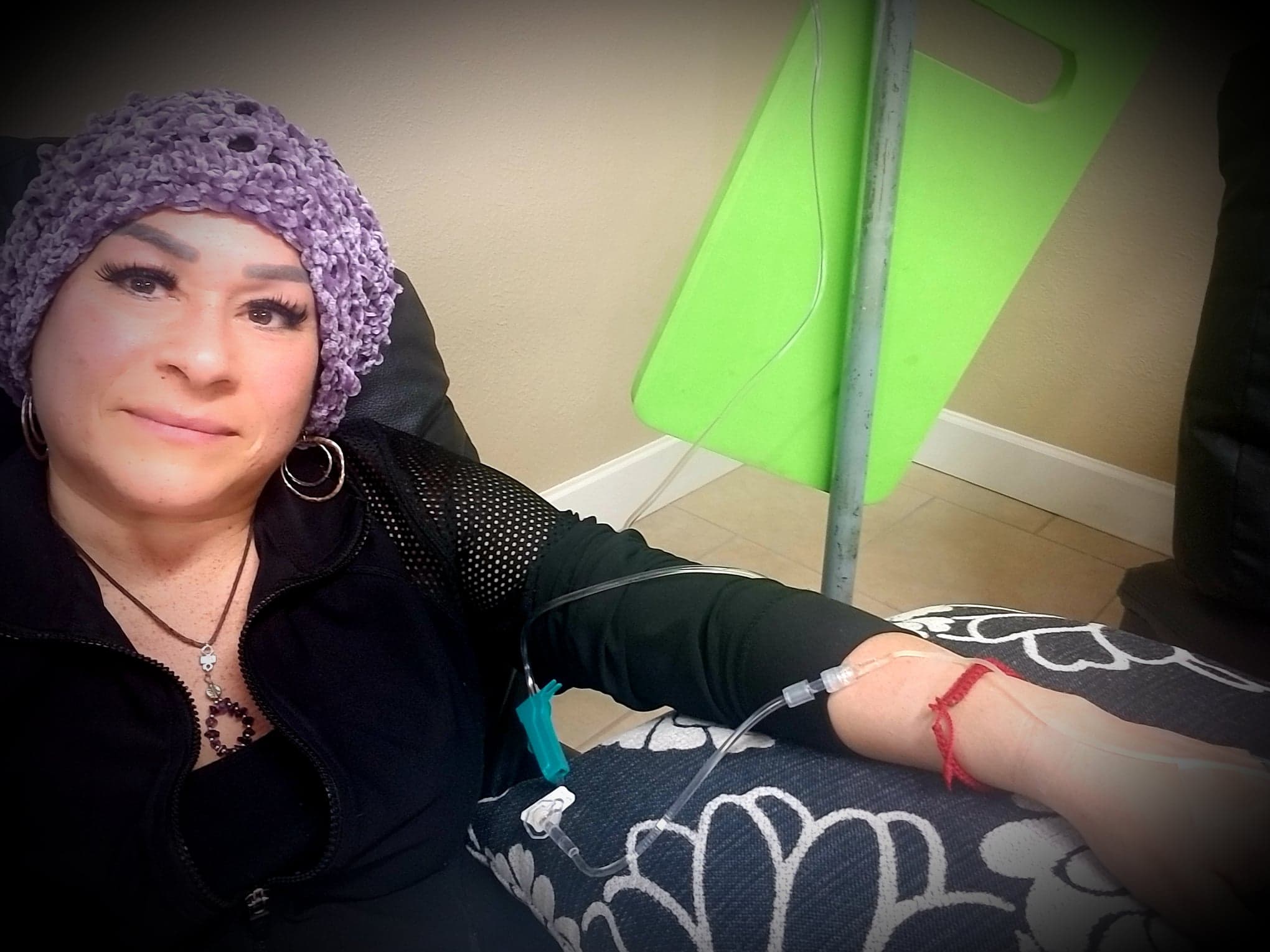 “I’ve been fighting this for over five years now when I was only given a year,” said Jessica. “Today I’m not going through chemo or radiation. Everybody’s life is different, we each need to take ownership and consider personal choices. I deal with so many people that are diagnosed with a terminal illness and see they give up before they even get started.”

Jessica never gave up. She went from a stage 4 cancer patient to one that visits her oncologist every four months. She says her cancer markers are better and feels great. Her time is now spent on developing an 11-week online course for cancer patients, visiting with families affected by the disease and volunteering with doctors. She uses social media to provide encouragement and daily tips and looks forward to the launch of her book!

“When you believe the impossible is possible, there is nothing you cannot do, including healing your body.”

Against all odds, when once she was told she would not see her son graduate from high school, this year Jessica will fly to see him graduate from college.

While Jessica’s story is exceptional, not everyone has a similar outcome. For that reason, it’s crucial to remain vigilant, take care of yourself, get health checks regularly and pay attention to any changes in your body. In the end, an early diagnosis can make a life difference