The magic and brilliance of Cirque du Soleil did not elude audiences during its “Ovo” tour at the Don Haskins Center in El Paso. During its five-day run from April 12-16, a small portion of an extensive global tour, “Ovo” (Portuguese for “egg”) captivated our hearts with a story of an enigmatic egg on its miraculous journey within the exotic yet fascinating world of insects. The two main characters, a vivacious lady bug and an eccentric insect of the unknown species, essentially fall in love around the mysterious egg’s appearance as they, along with the other curious insects inhabiting their bizarre ecosystem, marvel at the egg’s astonishing existence. 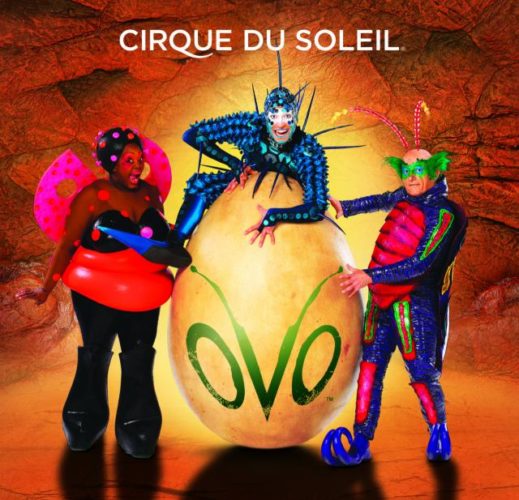 Written, directed and choreographed by Deborah Colker, the first female director at Cirque du Soleil, “Ovo” does not disappoint and is a definite must-see! 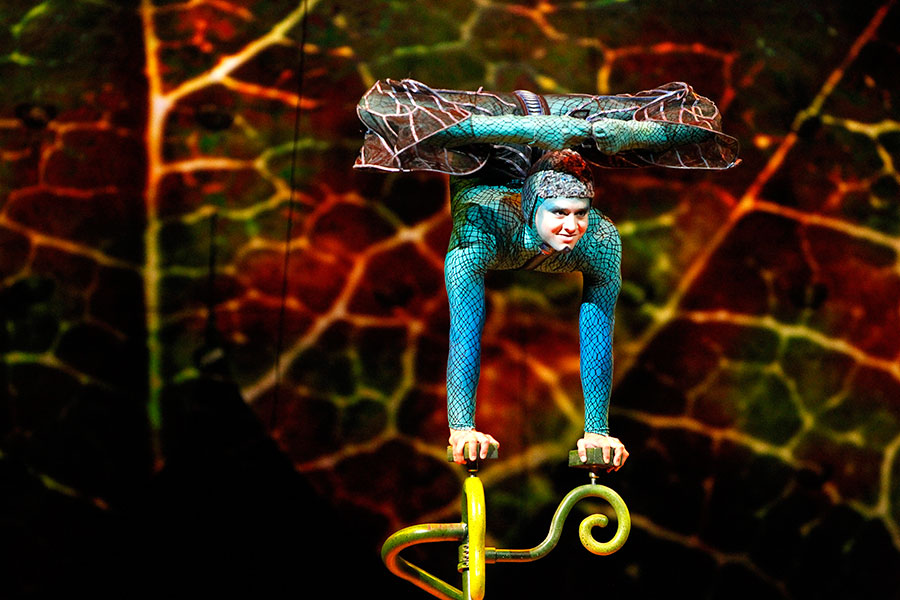