Dr. Alberto Maud Saving Lives, One Brain At A Time

Written and Photographed By: Henry Craver 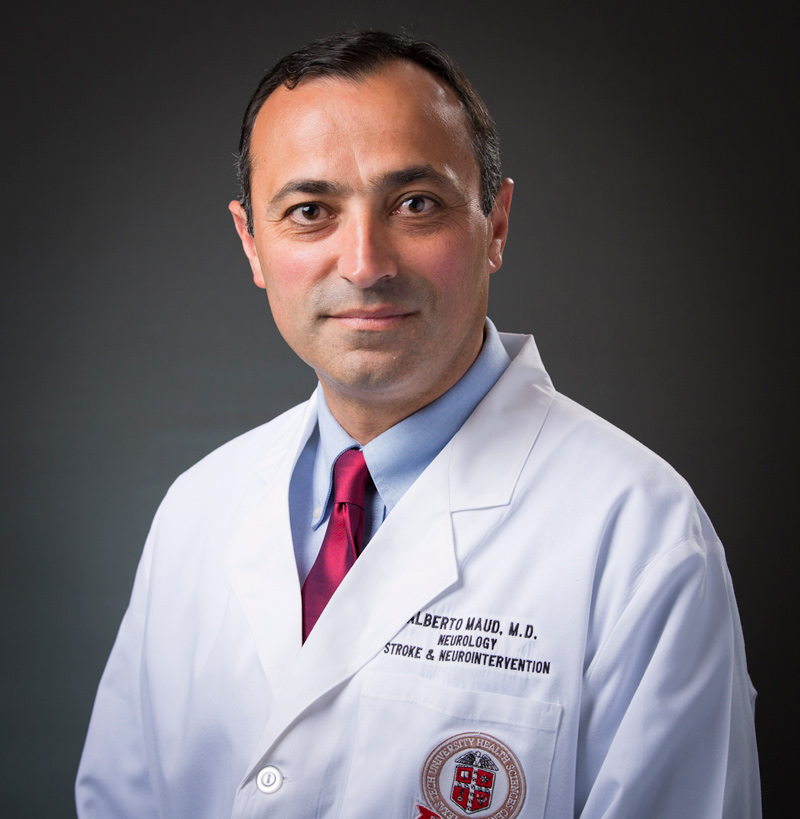 Imagine this scenario: You’re on a plane from Los Angeles to Houston, finally headed home after a stressful business trip. Shortly after takeoff, you start to feel a bit dizzy–not so unusual during the initial ascent. But the feeling just keeps getting worse, so you decide to call over a flight attendant for help. You try to press the call button but your right arm is completely unresponsive. Now panicking, you turn to your neighbor to ask for help. What comes out of your mouth, however, is nothing more than slurred drivel, completely incomprehensible. The flight crew is alerted and, soon after, they decide to make an emergency landing in El Paso. You’re rushed to a nearby hospital where it’s discovered that you’re suffering from a massive ischemic stroke. From there they transfer you to the University Medical Center’s stroke center, arriving an hour and 55 minutes after the symptoms began. In a race against time, the center’s team gets to work right away, successfully removing the clot and repairing the damaged artery within just 50 minutes. Thanks to their heroics, you’re back home in Houston just three days later and, with a little bit of therapy, you’ll be good as new in no time. 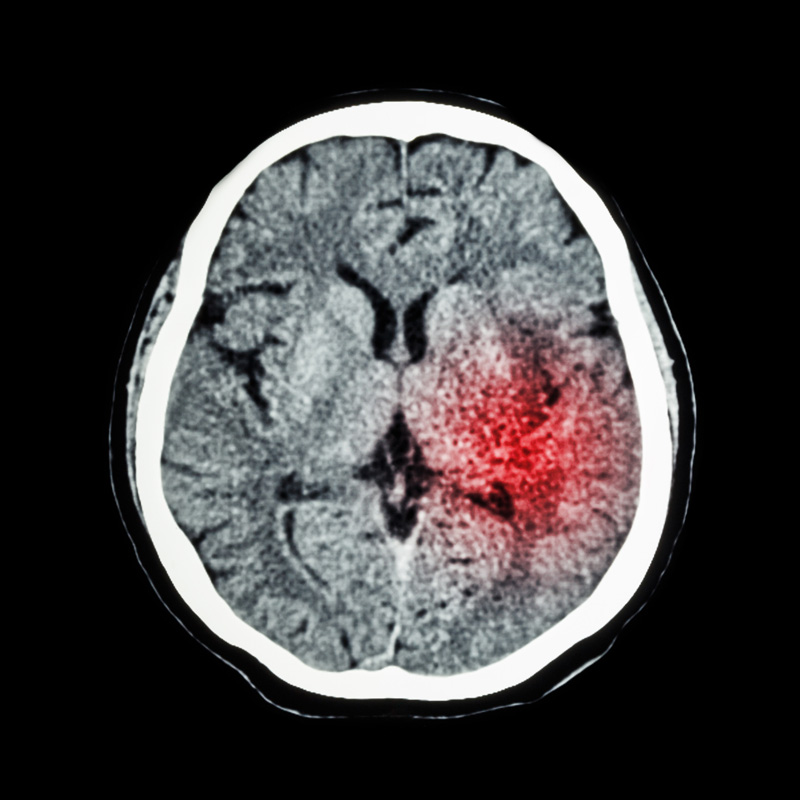 That’s a true story and the man who saved the patient’s life was none other than Dr. Alberto Maud, the Stroke and Neuro-IR Program medical director and head neurointerventionalist at UMC’s Advanced Primary Stroke Center. A native of Cordoba, Argentina, he arrived at the Paul Foster School of Medicine in 2010 and immediately established himself as a driving force in the city’s medical landscape. His specialty is called cerebral angiography, a procedure in which a catheter is threaded through arteries in either the groin or forearm, and pushed all the way up into the brain–Dr. Maud calls it “high-tech plumbing.” Then, a sort of dye is pumped from the catheter into the brain’s vessels before taking a series of radiographs that show the doctor what and where the predicament is. Once identified, a tiny wire is run through the catheter to the problem area where a number of tools can be deployed depending on the diagnosis. In case of an aneurysm—when a bulge forms on the side a vein—a coil is inserted into the pocket to prevent more blood from entering. If an artery is blocked, clot buster can be deployed directly or, if that’s not enough, the clot can literally be pulled out and a stent is used to permanently prop open the vein. 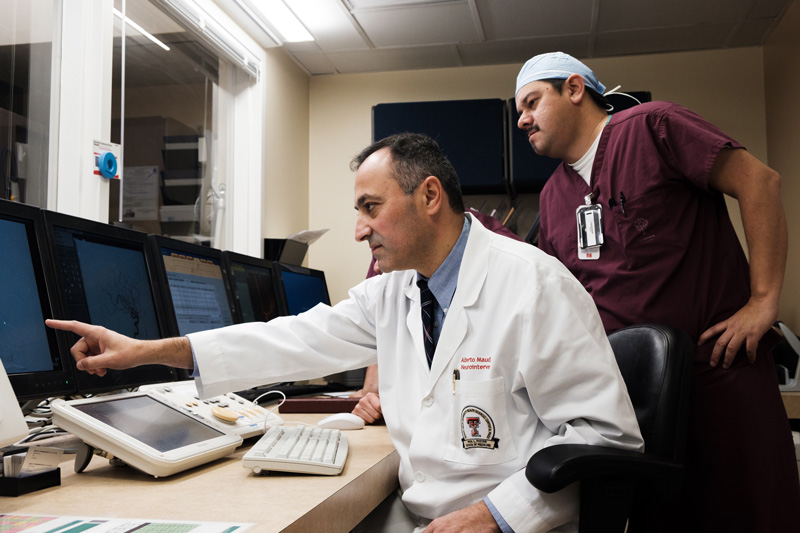 Under the guidance of Director Dr. Salvador Cruz-Flores, Dr. Maud and his colleagues impressive work led to a Level 1 certification from the Joint Commission in 2017, the most prestigious accreditation for stroke centers. Basically, UMC’s stroke program is as comprehensive as they come, boasting the latest technology and every kind of relevant treatment, from neuro-intervention to occupational therapy. 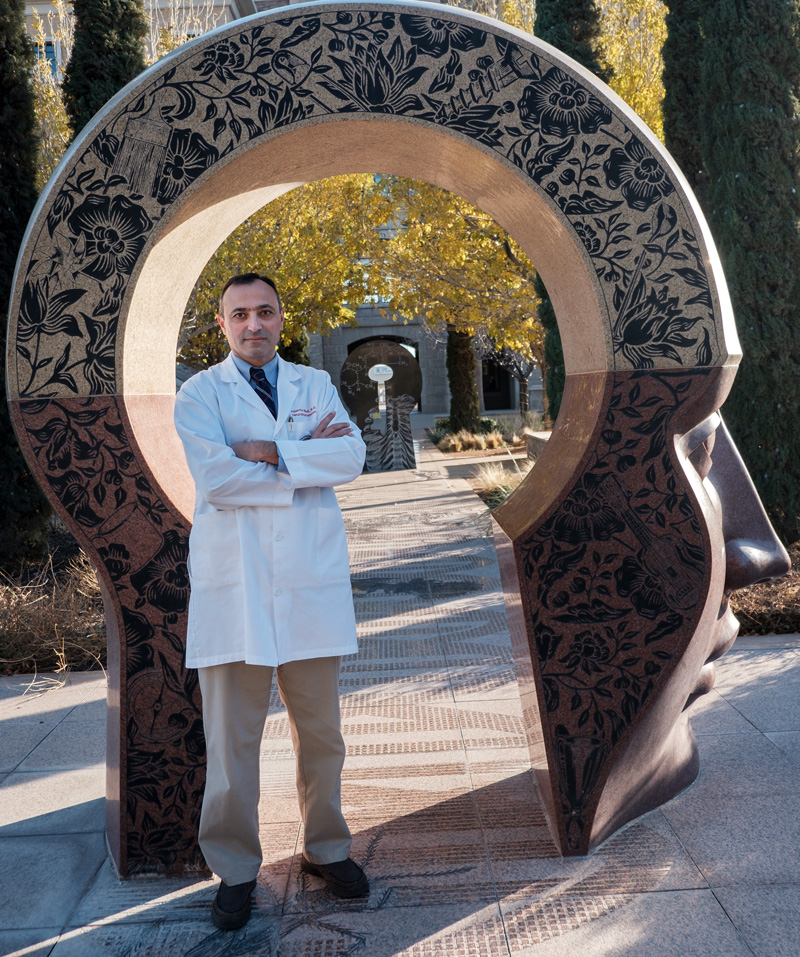 Having such a facility in close proximity is great news for El Pasoans. Stroke is the 4th biggest killer in the country, taking over 137,000 lives every year, and is the leading cause of disability in adults. Time is the biggest factor when it comes to mitigating the harm brought on by stroke. The chance of irreparable damage goes up each minute that the brain goes without oxygen. UMC’s stroke center makes it possible for patients to get help within the “golden hour,” the first 60 minutes following symptom onset when the stroke is most manageable. For that reason, Dr. Maud stresses the importance of taking immediate action, telling El Pasoans: “If you have an episode where you have difficulty speaking, vision problems, clumsiness … call 911 right away … The earlier you get treatment, the better the prognosis.” 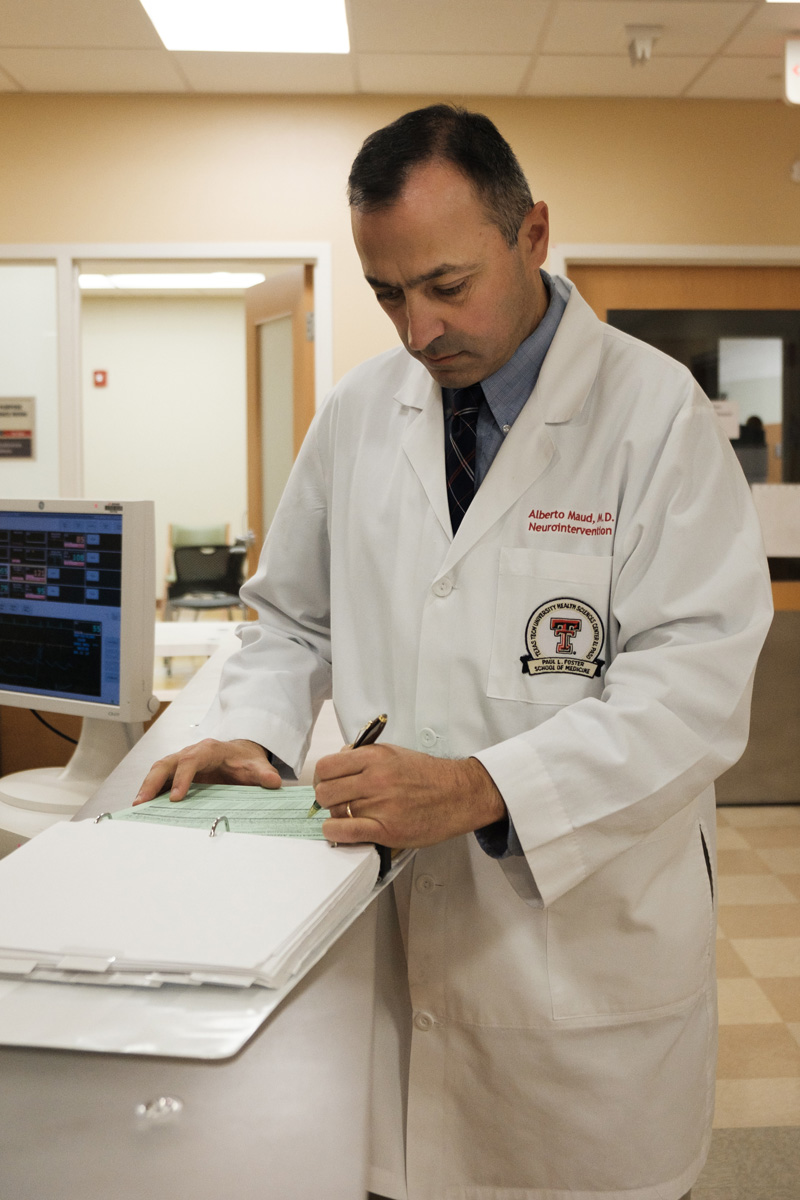 The advantages UMC provides to El Paso go beyond direct treatment. Dr. Maud and his academic partners at the medical school are busy cultivating a future generation of competent neurologists. The school’s medical students, many of them from the borderland, benefit from the staff’s unparalleled expertise and hands-on training with the field’s most advanced equipment. Dr. Maud explained that the school has already made an impact, saying: “It is not a coincidence that El Paso has gotten two comprehensive stroke centers since the Texas Tech school opened in 2007.” Moving forward, Dr. Maud predicts that his students will continue to build upon the center’s legacy, cementing El Paso as a stalwart in stroke treatment.