The Future of Healthcare is Here 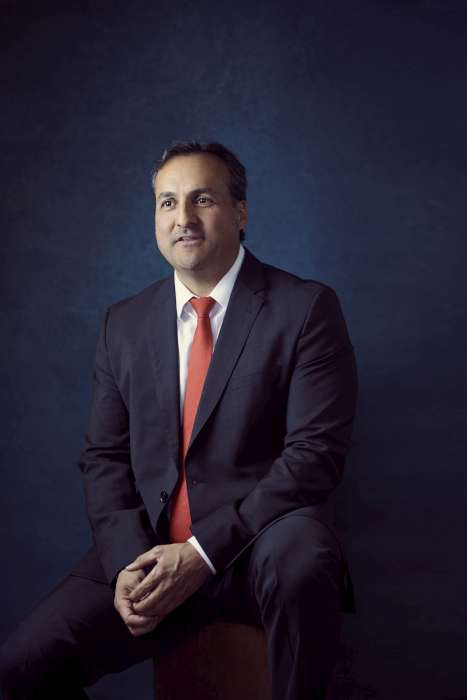 With coronary heart disease being the leading cause of death in the U.S., accounting for most of the near 800,000 deaths from cardiovascular disease as of late, it could very well be said that our nation is in a literal health crisis.* Couple that with some of the highest rates, locally, for diabetes and obesity, and it becomes clear that the need for change is very much an understatement. Local and highly-regarded cardiologist, Dr. Oscar Aguilar, a native of El Paso and director at Texas Integrative Medicine & Cardiology (TIMC), knows well the statistics that plague both our nation and our area, and is driven to be that catalyst of change by leveling-up the future of healthcare right here in our own backyard.

Raised in Cuidad Juárez, Mexico, he attended medical school at the Instituto Tecnologico de Estudios Superiores de Monterrey in Mexico before finally returning to the states. Certified by the American Board of Internal Medicine in Interventional Cardiology and Cardiovascular Diseases, as well as the Certification Board of Nuclear Cardiology and Cardiac CT, Dr. Aguilar is also a Certified Wellness Practitioner by the National Wellness Institute. It’s this culmination of knowledge and expertise that brings us to Dr. Aguilar’s innovative practice and all-encompassing belief that lasting change is brought about only through the healing of mind, body and spirit as one. Likened to holistic medicine, integrative medicine takes things a step further by using the whole-person approach to ultimately determine the root cause of illness. 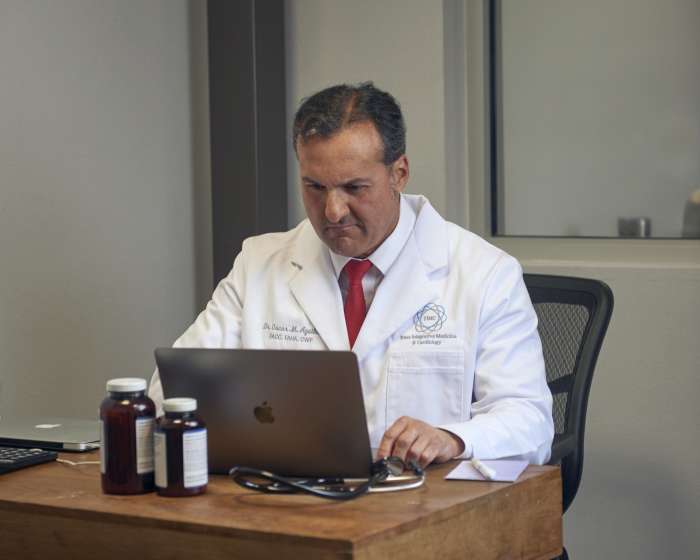 Dr. Aguilar was part of the junior Olympic team from 1985-87 for the javelin throw and even trained in an attempt to make the 1988 Olympic team. His other passions include the exhilarating sports of bullfighting and horse racing, of which he’s had the pleasure of watching his own horses win. Dr. Aguilar, however, always aspired to be a cardiologist and tells of being recorded by his father at age six as saying he wanted to be a “heart doctor.” Now a full-fledged cardiologist who incorporates nutrition and wellness into his practice, Dr. Aguilar quotes the centuries-old philosopher, Hippocrates, in reminding us that, although integrative medicine is not a new approach to healing, it still holds a rather novel place in modern day medicine. 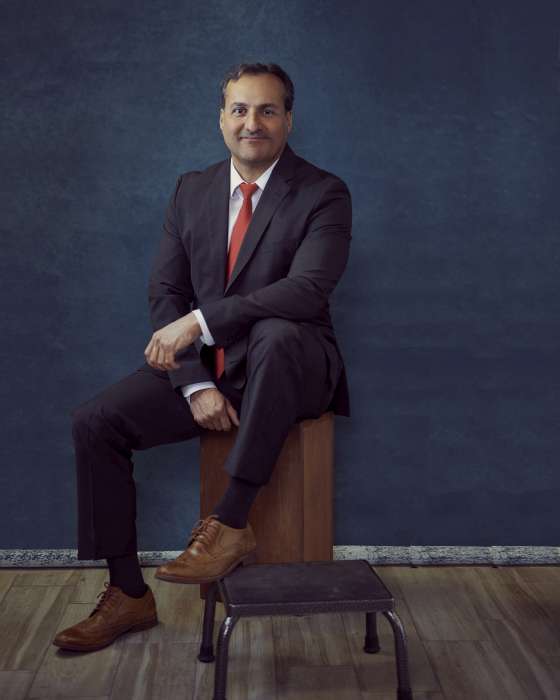 The famous quote, “Let food be thy medicine and medicine be thy food,” is indeed his mantra and today, Dr. Aguilar treats food exactly as that: medicine. His extensive training in wellness, obesity medicine, hormone replacement therapies and metabolic medicine, to name a few, have enabled him to further refine his practice into one that is patient-centered and highly focused on prevention and restoration, as it incorporates the often-overlooked variables of nutrition and wellness for their proven and powerful effect on healing.

That brings us to the American fast-food diet and the health problems linked to such diets. Dr. Aguilar’s asserts that a critical component of the solution to our nation’s health and health care problems lies in early education. Specifically, he calls for more sophisticated nutrition curriculum beginning at the elementary school years that place emphasis on the detrimental effects of poor nutrition, the staggering statistics and the roles that lifestyle and well-being play on health. Consequently, Dr. Aguilar recently entered into a partnership with NOSH, a local eatery dedicated to wholesome and sustainable foods that spell healthy eating at its best. Their meal-prep options are approved by medical professionals and even include a “Metabolic Switch,” that’s catered to TIMC patients. It’s been shown that eating such diets can reverse diabetes, fight cancer, reduce high cholesterol and decrease fatty liver and the risk of cardiovascular disease. Dr. Aguilar also designed his own formula of vitamins and minerals, CardioRx+, which are based on his own tried and true formulation that serves as an adjunct to his now-proven health programs that are helping to restore the health of many of his patients. Available at TIMC later this month, CardioRx+ has already been shown to help prevent heart disease, heart attack and stroke, among other health benefits.

Through the impressive work of Dr. Aguilar, TIMC now offers a level of care in our city that is unmatched for its highly progressive approach to treating cardiovascular disease and other chronic diseases. Dr. Aguilar and TIMC have claimed to cure Type 2 diabetes specifically, which is typically considered treatable, but not reversible. The clinic has documented several cases of patients who, after discontinuing their prescribed diabetes medications, show no traces of the disease in subsequent lab tests, demonstrating that the condition is indeed reversible.

Not only is Dr. Aguilar helping to restore the health and vitality of our city, he’s restoring hope. With life expectancy down for the first time ever in our nation because of our current health crisis, the time to make healthy changes is now. As Dr. Aguilar asserts, “I believe that there’s tons of hope and I believe that if our government wants to fix the healthcare system, we need to go there in a preventative, integrative way. That’s the only way to really fix the underlying problems that we have.” Hope also lies in the recent implementation of integrative medicine curriculums at universities. According to Dr. Aguilar, some medical schools are beginning to offer an integrative medicine residency due to the growth of this movement. He adds, “Clinics like these aim at getting to the source of the problem, as opposed to merely treating symptoms.”