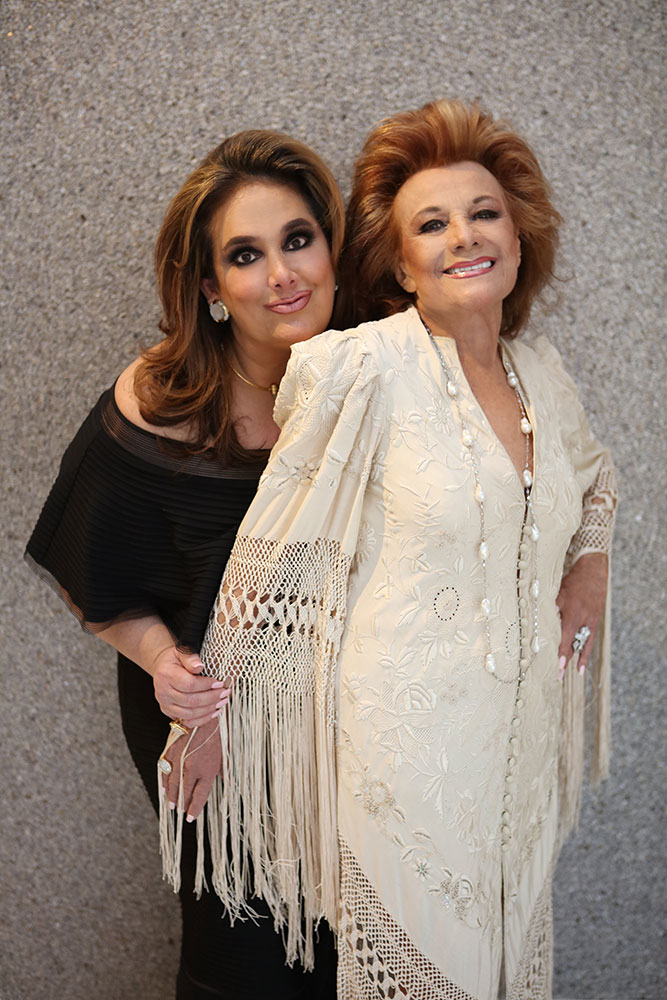 Those are just some ways to describe this local business and the dear relationship between its owners.

Located in West El Paso’s Century Plaza, Nono’s is a locally-owned and operated clothing boutique that aims to help all women look and feel their most glamorous.

“We tend to buy for women who appreciate quality and have a true sense of self,” co-owner Missy Altus tells The City Magazine. “Every woman deserves to live their best life…anyone at any age, at any weight deserves to look their best.”

After growing bored of being a stay-at-home mother, Ninette “Nono” Altus opened her namesake boutique as a kids clothing store in 1961. She later began introducing juniors and women’s fashions, broadening the store’s selections to cater to women and girls from their pre-teen years through their 90s. 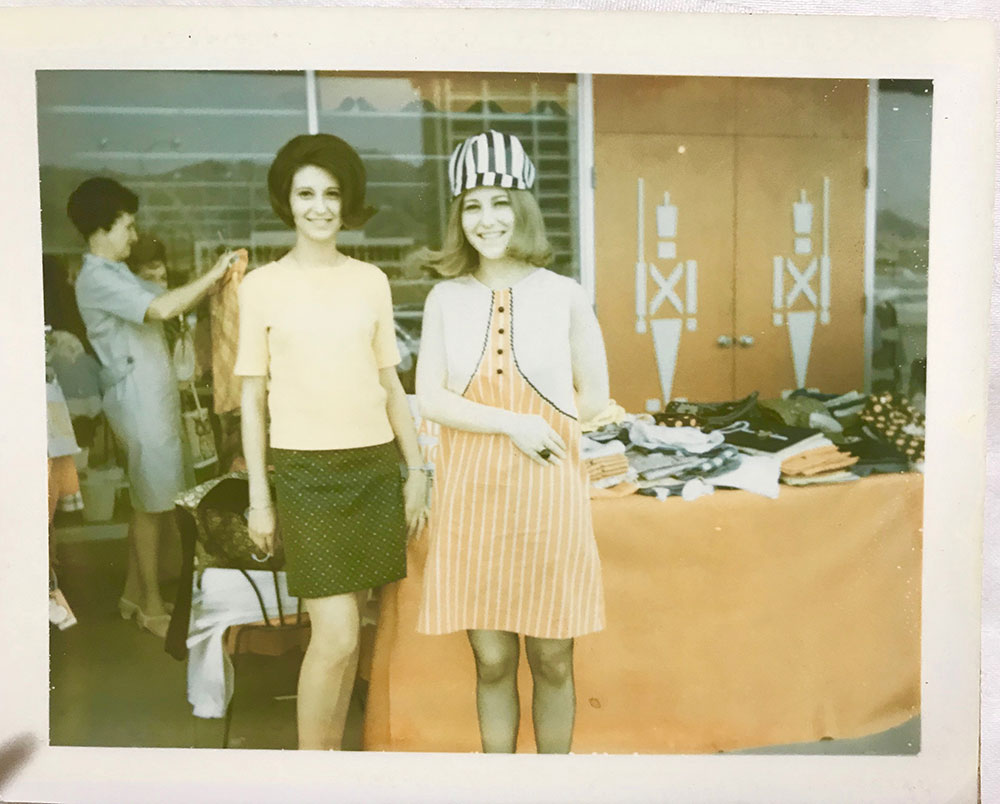 “As her customers were growing up, she wanted to dress them as they were growing,” Missy, Ninette’s daughter, explains. “It’s a generational kind of thing, and there’s a lot of nostalgia in it.”

The wife and mother-of-two ran the store all by herself for more than three decades before she and her daughter decided to join forces in 1996. “My mom and I have considered ourselves to be fashion stylists, and we always have,” the native El Pasoan says. “My mother and I being partners has been an amazing experience.”

As the decades went by, the mother-daughter duo curated their store to feature designer lines from Italy, France, Spain and other countries across the globe. “Most of the lines we carry are highly-respected and award-winning designers,” Missy explains. “We do a lot of work, research, and spend tens of thousands of dollars to bring these fashions to our city of El Paso.” 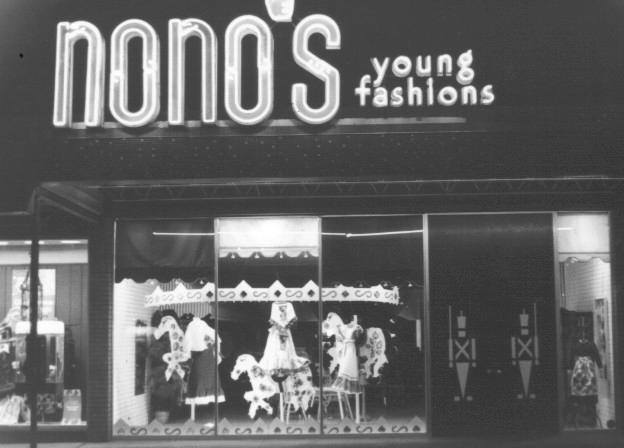 The two enjoy traveling the world together to make it all happen. “We go to markets together, we have a wonderful time,” Missy says. “I’m sort of like the ‘yes yes’ to her ‘no no’, she has to curb my shopping … so she’s really lived up to her name.”

The Altus family is no stranger to entrepreneurship. Dating as far back as the 1920s, Missy’s uncle, father and grandfather all owned stores of their own in El Paso.

Missy remembers spending her childhood wandering through the aisles of their businesses, not knowing that she, too, would one day become a storeowner. “We’re a true retail family, I was really born into it,” she recalls. “I have so much background in retail.”

After decades of hard work, Nono’s is gaining more and more attention from El Paso and beyond. The boutique received an award from the Dallas Market Center, a global wholesale trade company, in January for being the longest-running single-owner boutique in the entire state of Texas.

“It sort of validated all these years that she’s put into it,” Missy said of the award. “I think that when somebody works that many years, it’s wonderful to be recognized for that longevity and the dedication over the years.”

At a surprise ceremony inside the boutique, the Dallas Market Center presented a shocked Ninette with a Texas-shaped plaque recognizing all the time, money and energy she spent to make Nono’s a success.

“We think that you represent the best qualities of retail. You are truly of legendary status,” a company representative told her at the ceremony. “We wanted to take a little bit of time to honor your longevity and success in business.”

With or without the accolades, Missy says running the boutique with her mother has been a fun and educational experience that she holds dear to her heart. “The woman’s got amazing style, flair, a sense of fashion and I have learned so much from her,” she says. “The experience she and I have had is invaluable.” 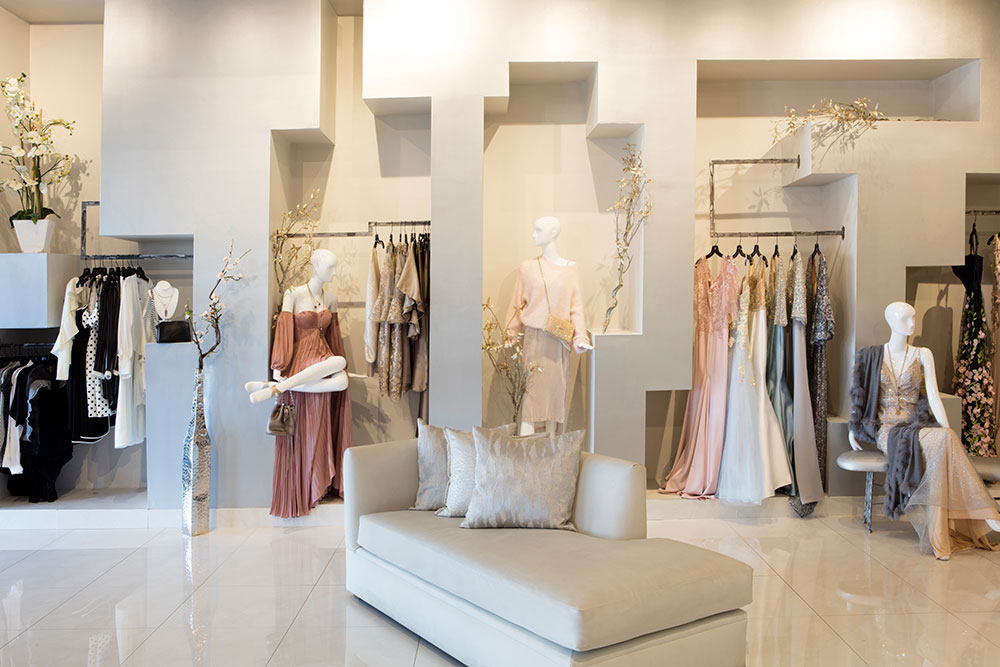 The women hope to continue working together to dress El Paso fashionistas for several more years to come. “It can be so difficult, yet it’s heaven on earth and I would not want to do it without her,” Missy says.