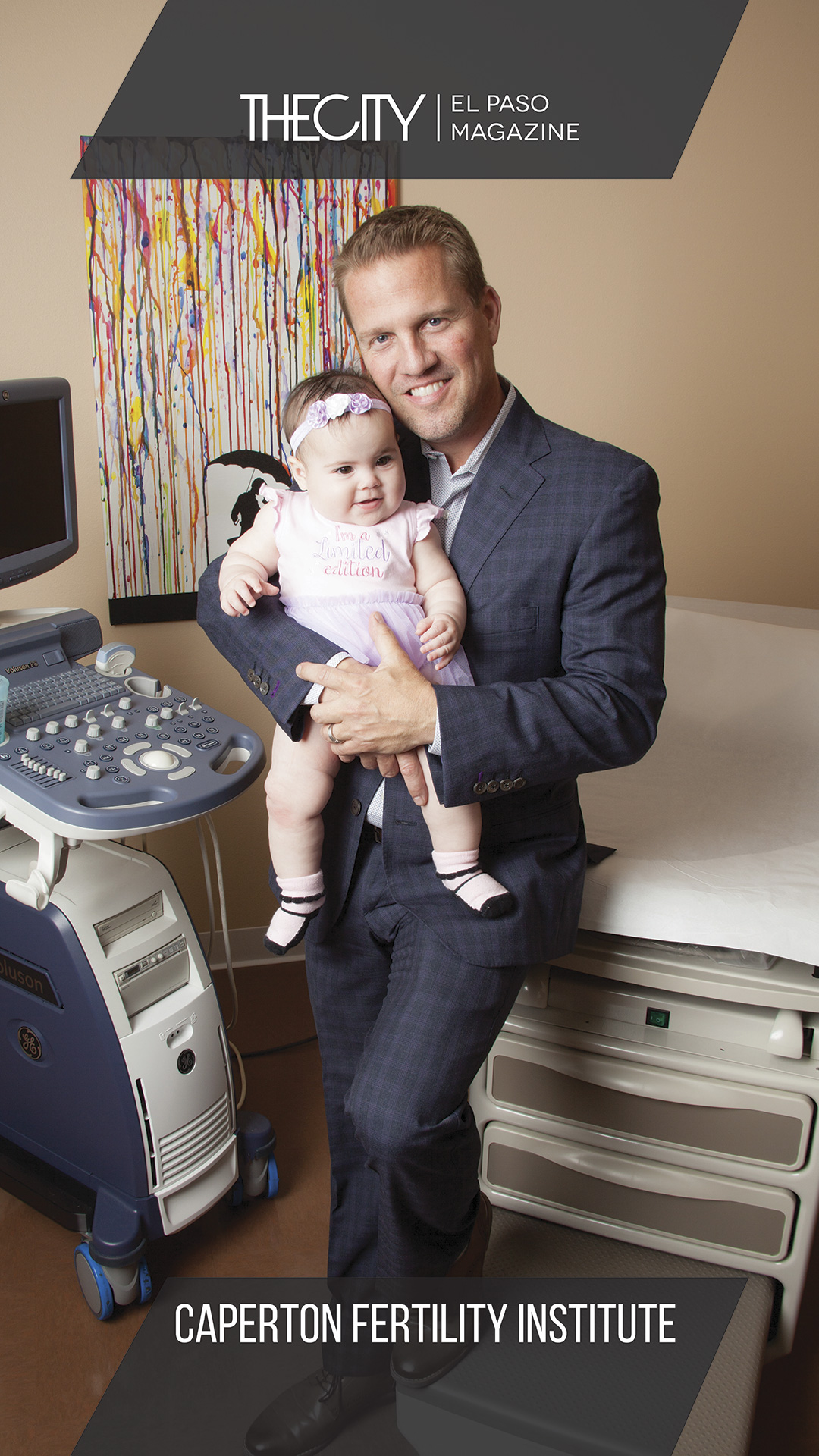 Dr.’s Kelly and Lee Caperton have spent 20 years together helping grow families in their communities in both Texas and New Mexico. As the only couple in the region practicing only fertility medicine, they decided that the patients of the region deserved the cutting-edge technology available in other states and outside of the US, which led them to open the ground-breaking center, Caperton Fertility Institute, in Albuquerque in 2016. Dr. Caperton used his many years of molecular research and degree in Chemical Engineering to design one of the top performing laboratories in the country, focusing on safe and healthy pregnancies by almost exclusively providing single embryo transfers—creating one healthy child at a time.

Caperton Fertility Institute expanded to El Paso in October 2018 and is a full-service fertility clinic with expertise in all aspects of fertility care. From the very basics of counselling and evaluation, to the most sophisticated technologies available on the planet for treating infertility, Caperton Fertility serves patients in an independent, patient-centered manner.

Proud parents of four children themselves, the couple recognizes the importance of their services. Their focus is on considerate and compassionate care that derives from their own family values. “It is a concierge delivery system that focuses on the individual,” Dr. Caperton says. As perfectly stated in their motto, “Our Mission is Family.”