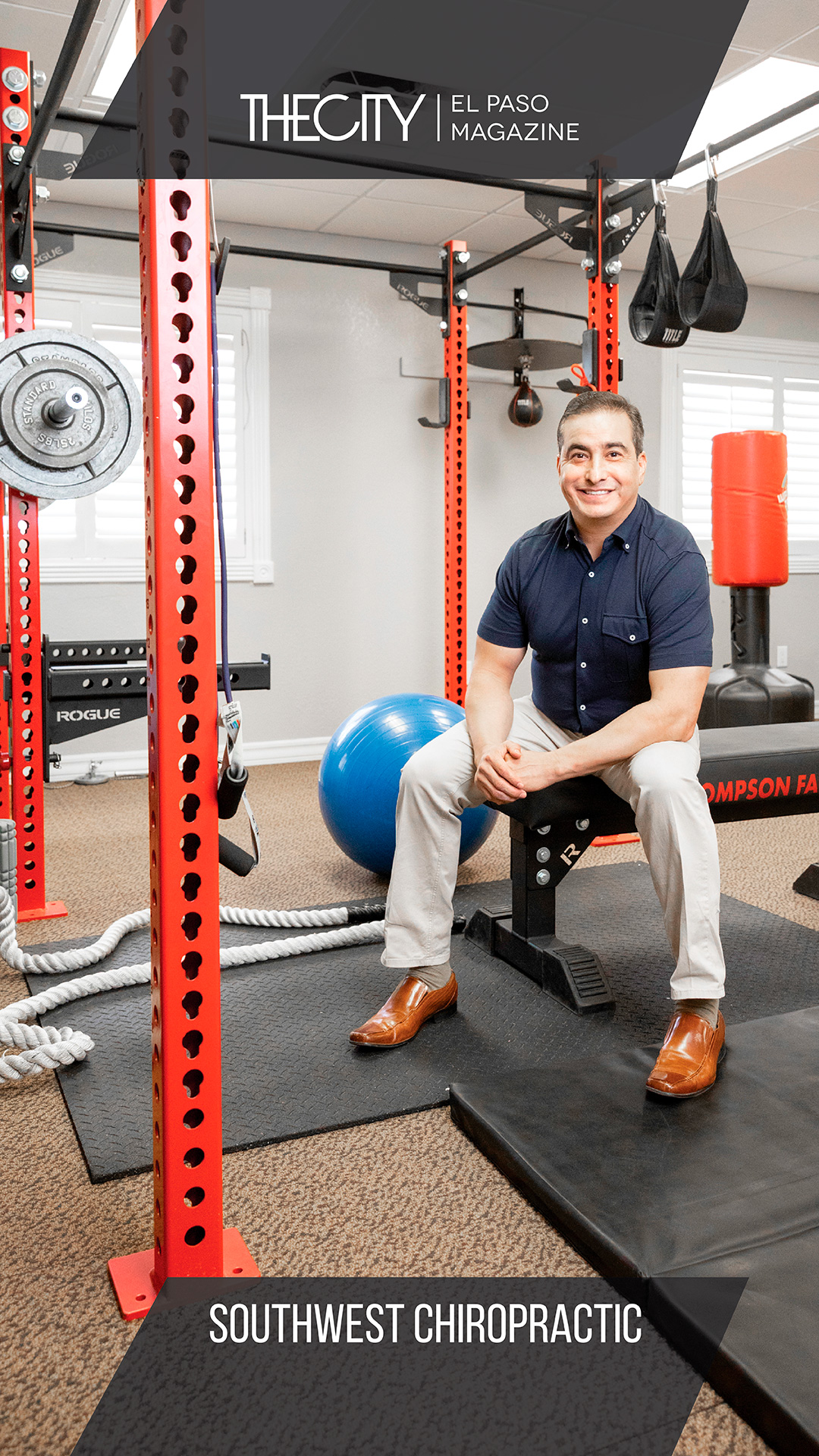 Southwest Chiropractic takes pride in serving the El Paso community and has done so for over twenty years. Dr. Fred Aguayo opened his first of three locations in 1999 on El Paso’s east side of town. Since then, Southwest Chiropractic has expanded to provide their life-altering services in Central, and West El Paso. While multiple locations means the practice has an ever-growing list of new patients being treated regularly, there are also many who have trusted and received treatment from Dr. Aguayo since Southwest Chiropractic first opened its doors.

Southwest Chiropractic proudly shows their community involvement by regularly participating in many of the health fairs put on by the city. Dr. Aguayo currently keeps athletes from the El Paso Locomotives free of back pain and ready to kick the ball around. In the past, Dr. Aguayo treated members of Gloria Estefan’s road crew, in 2003, he was also invited to treat Boston-based rock band, Aerosmith, backstage before a concert. The following year, Dr. Aguayo provided his services to the 2004 Olympic Taekwondo team. Check out Southwest Chiropractic’s website for a complete list of the services provided at all three wellness clinics.