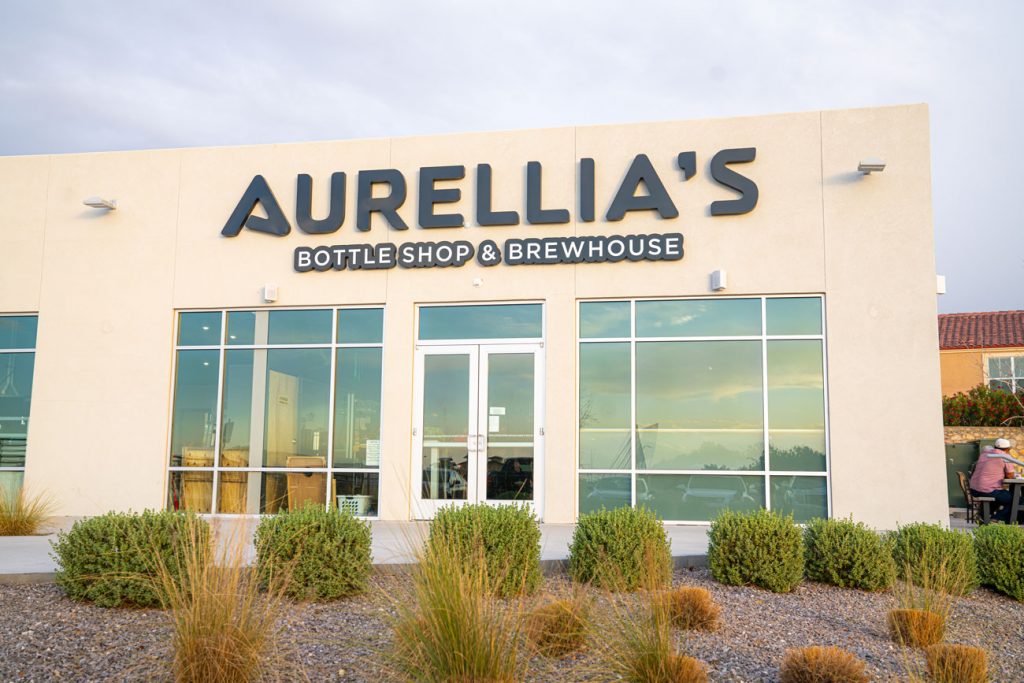 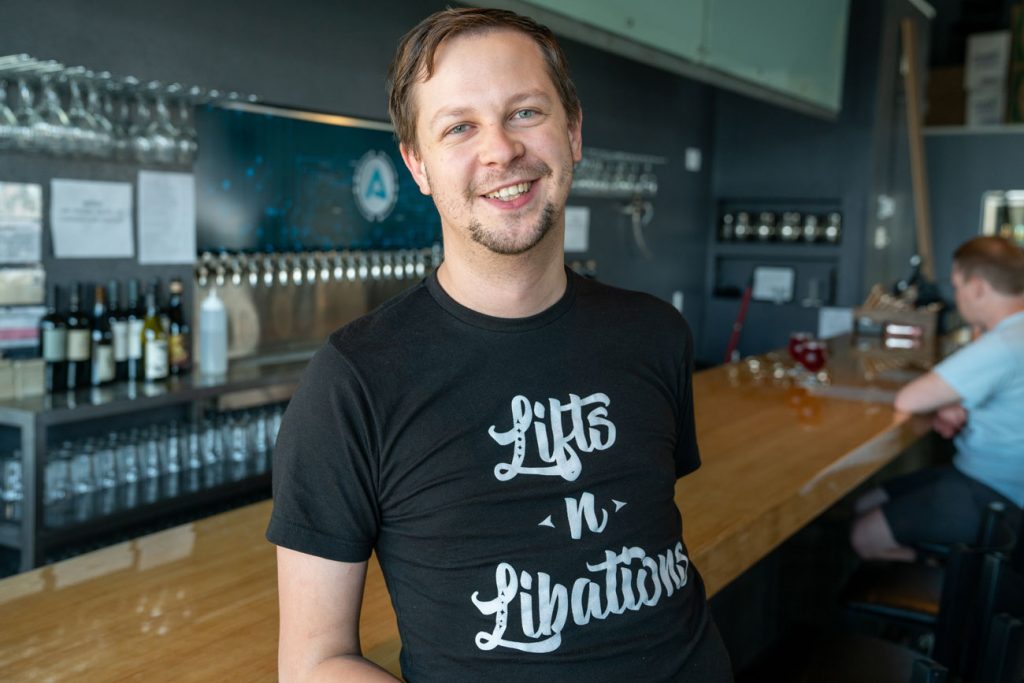 A life changing accident jump started the idea that has blossomed into Aurellia’s Bottle shop and Brewhouse. Three years ago, owner Justin Gibson was hit by a drunk driver. The experience made him reflect on life and how he wanted to live it. It was at this point that he really began thinking about how something like this could be. “That stuff is going to happen to you whether you take risks or not, so you might as well take some risks,” he explains.

Previous to this, Justin worked in all avenues of beer establishments, whether it was retail, supply or as a distributor. While he was no longer complacent is the avenue of distribution, Justin thought up the idea of creating an organic situation where people can come in and purchase beer and wine to go, at to-go prices. This went along with the idea of them having the freedom to stay there and enjoy some drinks as well. An avid home brewer before his accident, Justin wanted to produce beer at his new shop but worried that he wouldn’t be capable in light of his injuries. To mitigate his physical limitations, Justin and a partner designed an automated system called “Aurellia’s.” Although he wasn’t even sure if they’d go commercial, they did and have been open since May. 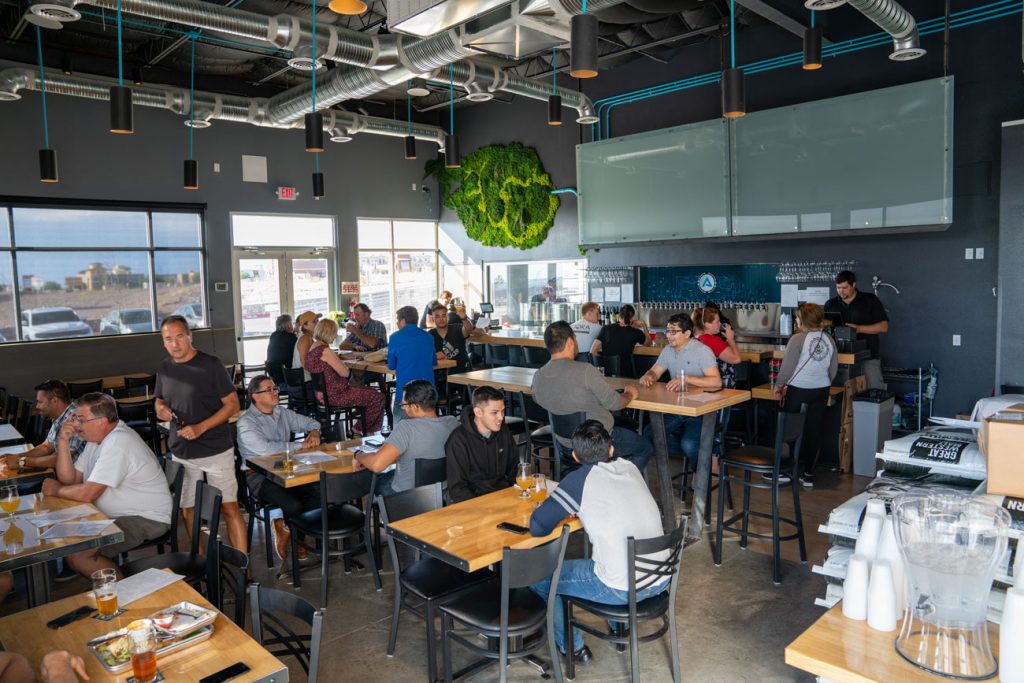 Aurellia’s has a cyberpunk theme and, for those who are unfamiliar, is based off science fiction and features extensive human interaction. The name came from the artificial intelligence software that was built to automate the brewing process and, while the human element is very apparent, the tech integrated into a lot of different facets. “I really like to not call us a brewery, but more like a beer project,” Justin says. “Our story is about two dudes learning to work with their robot AI and removing the human element of error.” 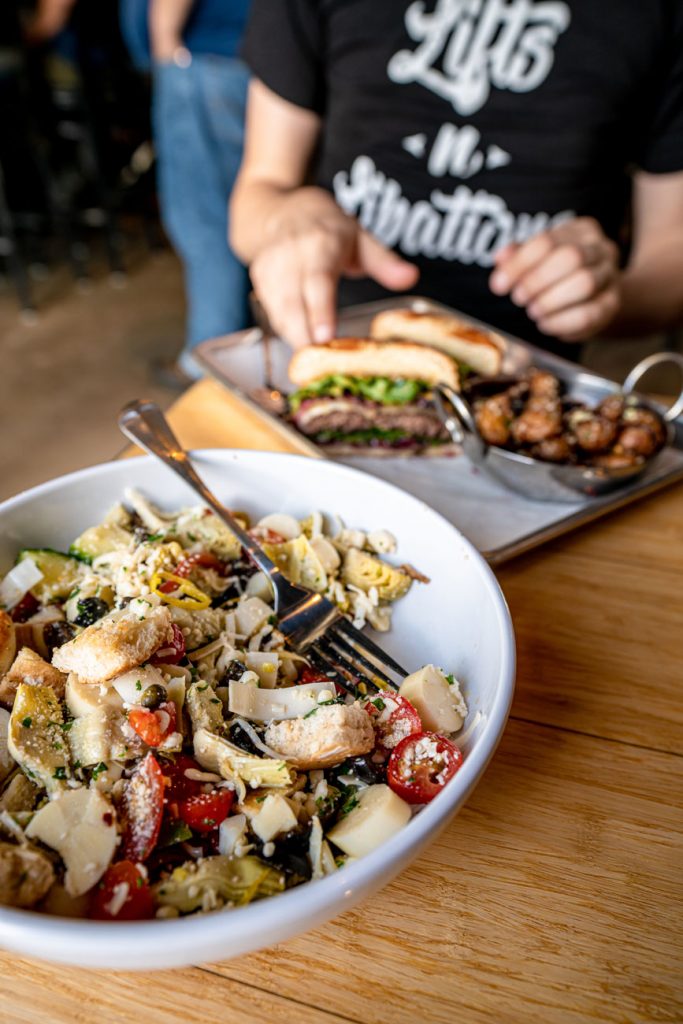 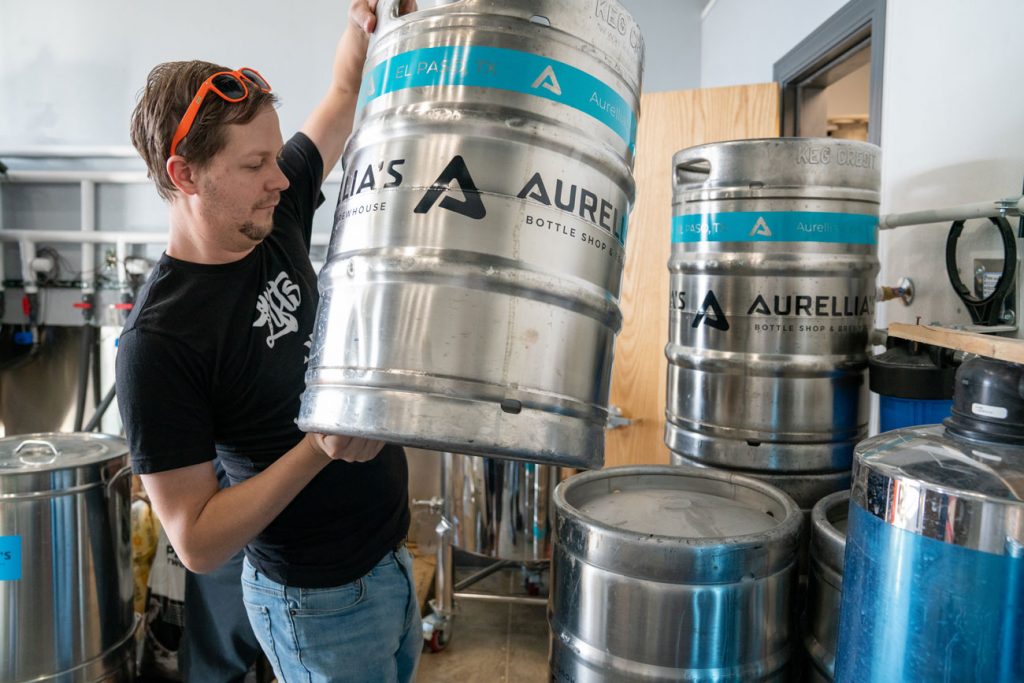 Besides featuring an all-electric system, what makes this bottle shop and brewhouse stand apart from the rest is the responsible energy consumption. There are no gas emissions and there is talk of making the entire thing solar. There is also a full kitchen available that is focused on ethical consumption and uses cruelty-free protein with no antibiotics. Organic produce is used when possible and they are involved with sustainable farms and fisheries. The back of house consists of two chefs who work in tandem to make just about everything from scratch every day. Besides Justin, brewing is done by William Paden, who has been brewing for eight years and had previously worked in other breweries around the city. Brewing is done four to five days out of the week and upon entering the establishment is a window that allows visitors to peek into the magic of the beer that is available and made on site. 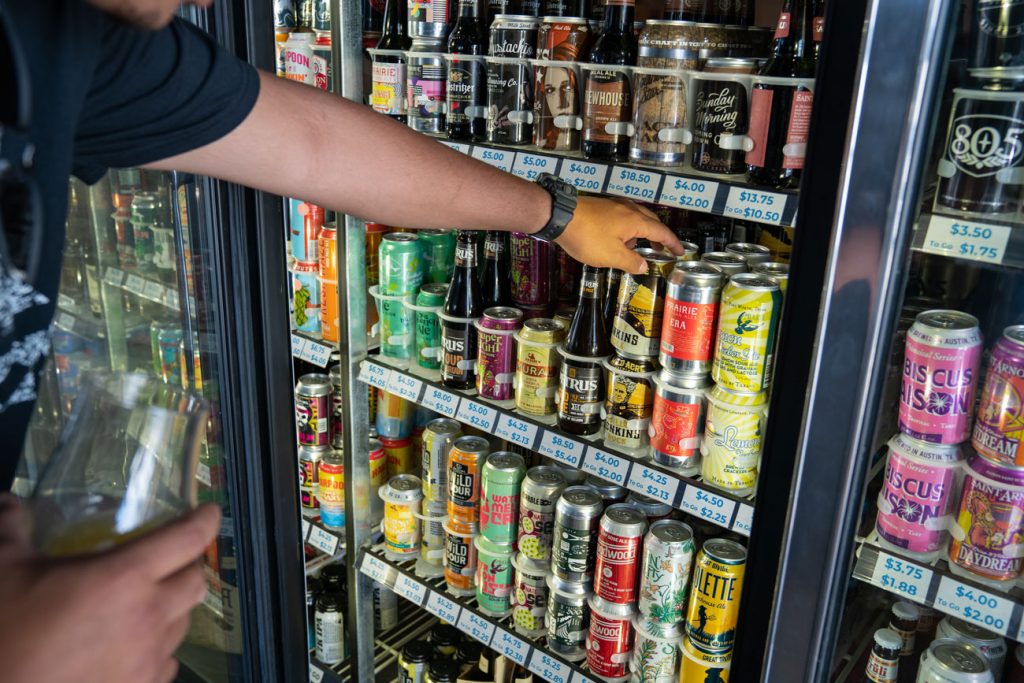 As a first-time business owner Justin has brought to life a unique establishment for the El Paso community. It allows you to sit and enjoy a drink and some food while being able to shop for beer and wine to go, while focused on responsible energy and ethical consumption. “This is her [Aurellia’s] place not mine … we’re finding new ways to make beer better and we want people to be tethered to that experience, we want customers to understand that we’re all in this together,” Justin says.