Lady Behind the Camera 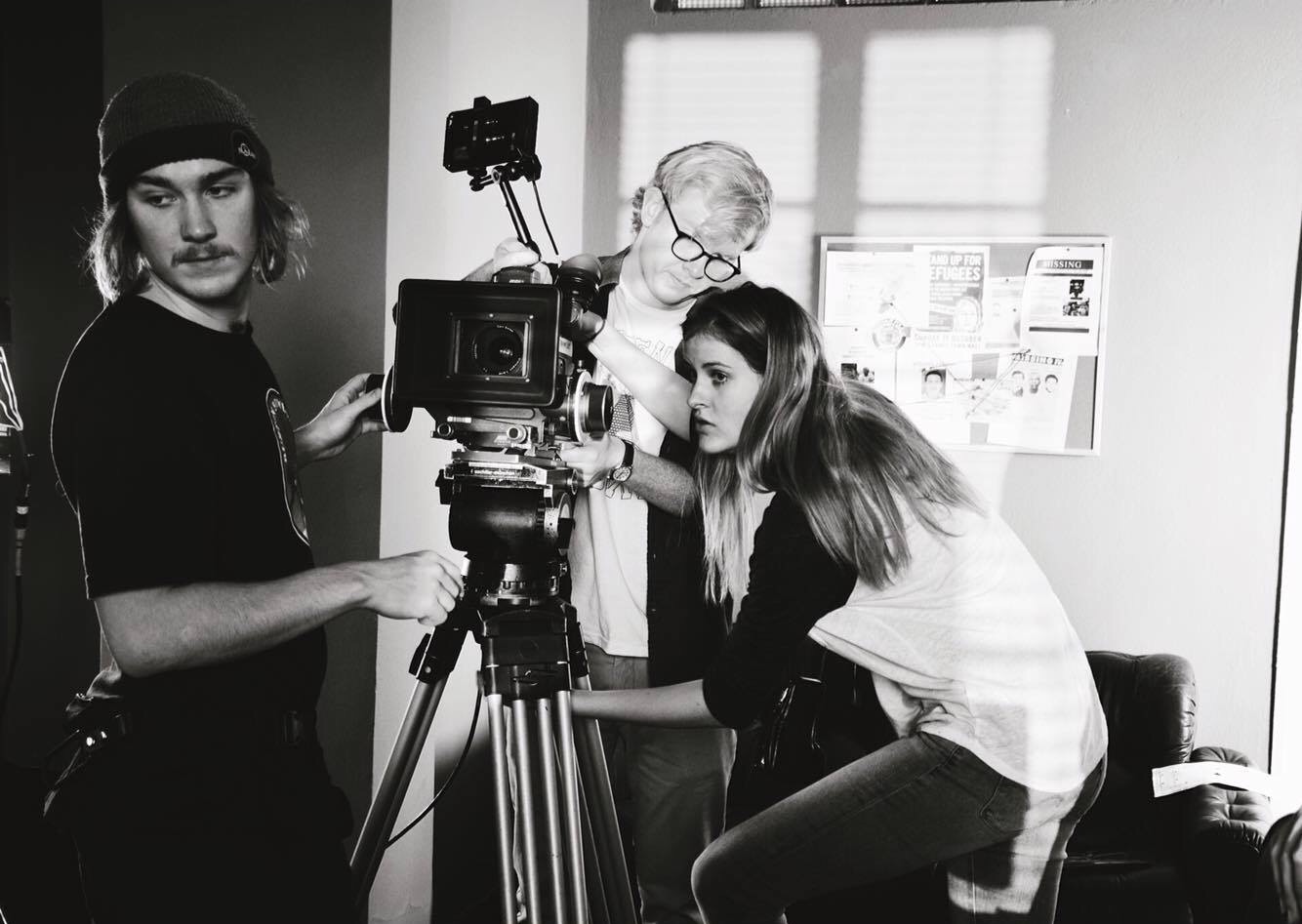 “It’s so incredibly unique,” Katherine Horak said. “Everything about it; you can’t replicate it anywhere else,” she continued, commenting in regards to El Paso, her hometown. “It’s so authentic. Not only does the city have a high production value, but there is also a rich pool of local talent here, both in front of and behind the camera. You walk down any street and it’s incredibly cinematic.” She uses the term “cinematic” aptly. Horak is a young filmmaker, and much to her surprise, “No one is making big studio films here.”

Horak, 22 years of age, is set to graduate from the University of Texas at Austin this December.  Choosing to double major in her undergraduate studies, she will hold degrees in Liberal Arts and Science from an honors program and a degree from the university’s distinguished Department of Radio-Television-Film. After joining the Creative Mind Group (Filmmaking and Internship program), Horak attended the Cannes Film Festival.  It was there where she won a competition in the filmmaking program. Clearly, there was a calling. The young artist later went on to study abroad in Prague, where she flirted around with some thoughts for a certain creation. “I had a general idea of where I wanted to go,” she said.  Notes were jotted down and input was garnered from peers. By the time she left the Czech Republic, Horak departed with encouragement and inspiration. She had an idea.

“I wrote pages and pages for each character,” Katherine said, addressing the early stages of the writing.  It was a tedious and intense process.  Scores of pages were written on extensive research and background. Each character’s past was written. “From birth to now [for each character].  It helped me with the dialogue and character development.” Once the extensive “prep work” was done, Horak buckled down to write the screenplay. It took her four days to complete.  “I split my time between a local coffee house and a closet in my room nicknamed the ‘creative closet.’  It’s a room with my disco ball, film posters, pictures of people and lots of pillows.”

The title of the film is “What We Were.”  The film follows 22-year-old Lee Wallace, amidst her limbo between post-graduation of college and adult life in the real world, where Wallace goes home for two weeks. Due to her overwhelming fear of the unknown future, she ends up slipping back into her old group of high school friends and with her former boyfriend.  The relationships renew.  The group, as a whole, begin a dark journey to recreate all of their best high school memories together, not simply by revisiting and reminiscing—but by actually playing their previous selves in a ritualized manner. Each event increases in stakes and oddity until fate catches up with them and something goes terribly wrong. From there, the dilemma poses as a choice between staying in the past or moving forward in life.

So, why El Paso? There’s Hollywood, Austin, Albuquerque and many other places to film. For Horak, it was more than nostalgia. “I wanted to shoot in El Paso. I have so many vivid memories of different parts of the town. There is a thriving film community in El Paso full of many talented artists. However, the city is often passed over by studios and those attempting to make feature films. There is a lot of great, original work coming out of El Paso right now, but recently the only big Hollywood films that come through the city use it as a prop for dramatizing border violence.  They put a bad spin on the city, which couldn’t be further from the truth.”  Horak strives to capture the “underground” city that the locals know—a charming place with good people and incredible stories.

“What We Were” will screen in El Paso and Austin in early 2017.  The movie will make its rounds in the festival circuit as well.  Visit www.facebook.com/whatweweremovie for more information and support. 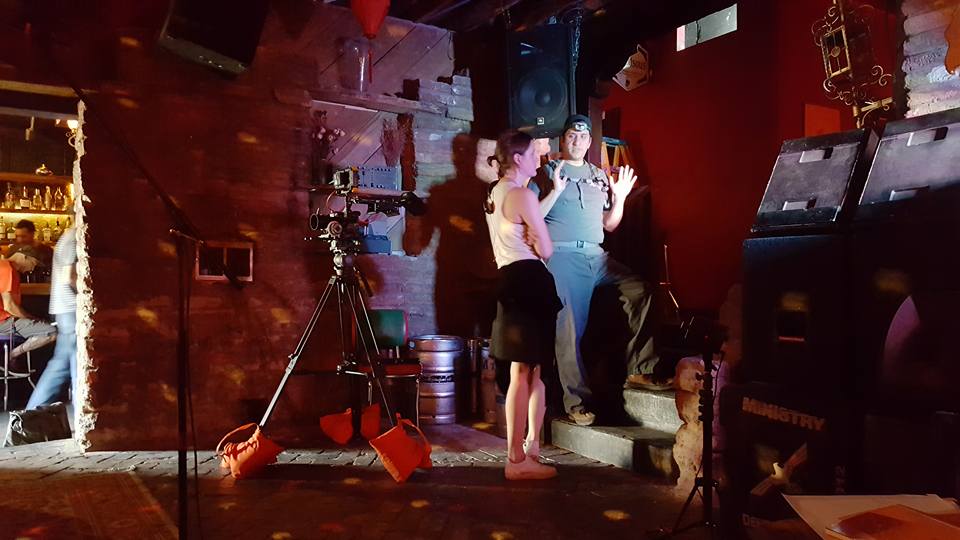