Neon Desert Music Festival (NDMF), El Paso’s resident music festival soon to be in its 10th year, has gone through some changes lately. One can’t help but notice the new location and backdrops inherent in photos of this year’s iteration of the fest, as the site moved to a new part of downtown El Paso. This shift mirrors what the festival has become all about—now, with an even better backdrop of our historic buildings, murals and beloved mountains, the multicultural aspect of our city is given an even greater opportunity to shine through to both artists and fans at the festival—through its activities, amenities and this new location. 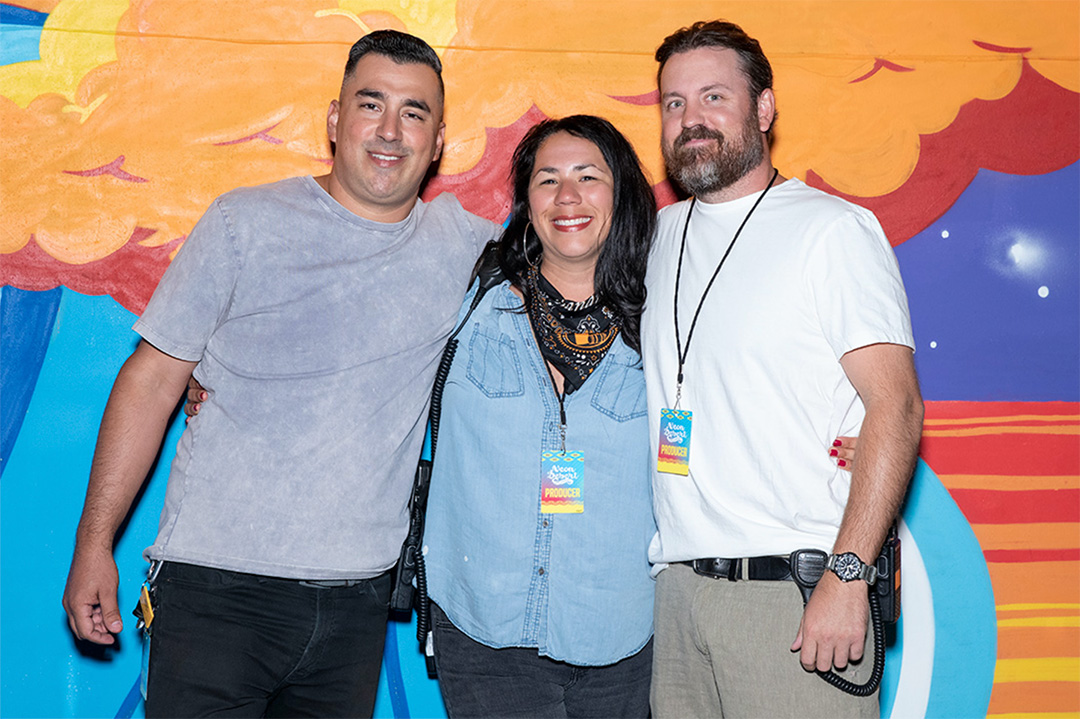 The fan experience has always taken precedence at the festival, and NDMF co-founder Gina Martinez explained of this upcoming one that, “one of the biggest things we’re looking to do is give fans more space. This new site has a larger viewing capacity, so people in general had a better view than in the past at this past fest. That’s a part of the experience we want to focus on now—we want people to have the best visual experience they possibly can.” Having used the new location to their advantage, the festival this year was definitely the most visually-accessible—and attended—to date, allowing the artists’ shows to remain the focus of the festival and capture more attention than ever. 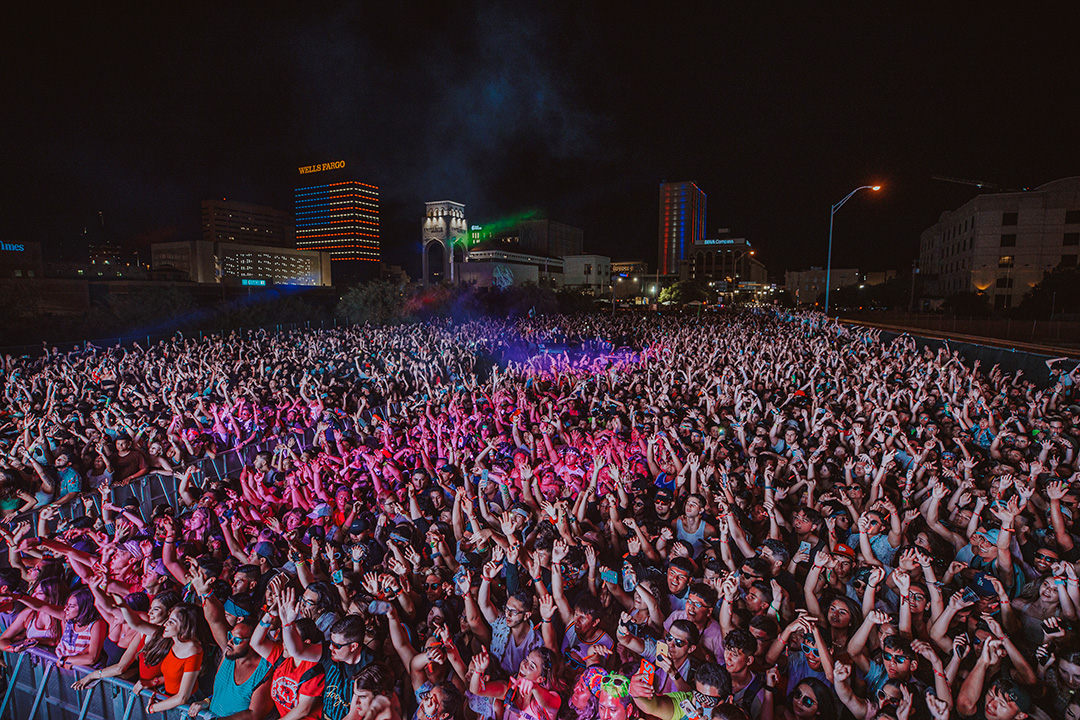 While the change may have resulted in one of the best years of NDMF to date, “there was a lot of apprehension going into this last festival, because we had spent eight years in the previous location. Anytime you go into a new site, there are a lot of nuances that are hard to forecast, but after the festival and even just during the build, we were able to see that space really come to life … I think it was a great location with a lot of potential,” Gina said. One of those nuances Gina mentions that led to some serious discussion was concern over the streetcar, running on Kansas St. “We had to make some site adjustments to make sure it ran per-usual. I think we did a really good job of finding that balance … One of the things we want to do this year is to close off that street and do a soft closure. We’ve already been in contact with Sun Metro about that—we want to make sure pedestrians are able to walk freely while the train still runs,” said Gina. 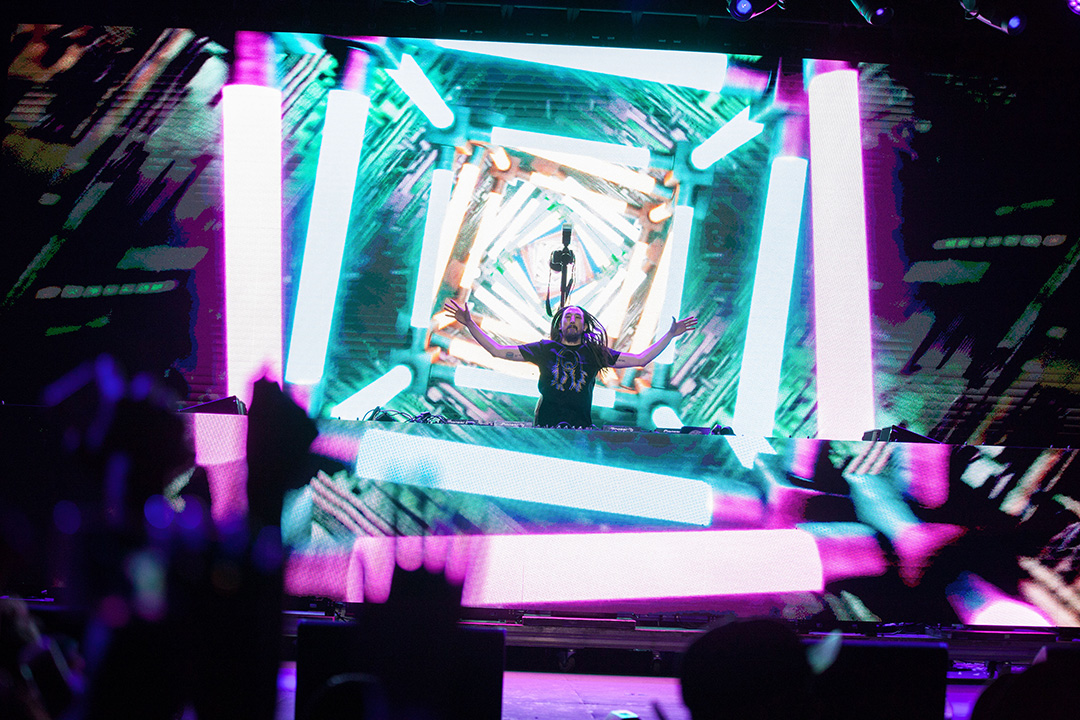 In regard to what you can expect at this upcoming NDMF, Gina emphasized, “You’re gonna see the things we’ve continued to deliver on for the past ten years now. It’s a very exciting anniversary for us.” One of the biggest attractions of the festival, Gina explains, is the local food that they showcase every year—you can find the absolute best local food trucks in town throughout the festival grounds, and the attention the festival brings them is only one facet of how they elevate and support local businesses and artists. “We also always focus on visual artists who represent the southwest, so you’ll continue to see that. We recently offered a market area for local artists to showcase and sell what they regularly sell at their storefronts.” One key attraction that they plan on continuing is their luchador wrestling-ring, something truly unique to the festival and derivative of the border community inhabiting El Paso. “The wrestling ring has been a huge attraction and has been super fun to work with. The company that we’ve worked on that with for the past few years has been awesome—it’s a really unique attraction that you won’t see anywhere else, because the luchador style wrestling isn’t common in many other places. It really highlights the Mexican-American culture that exists in El Paso,” Gina said. On top of it all, the VIP experience this upcoming year will be elevated even more-so than it has been in the past, and NDMF will continue to bring some of the top artists from around the world to perform in the Sun City. 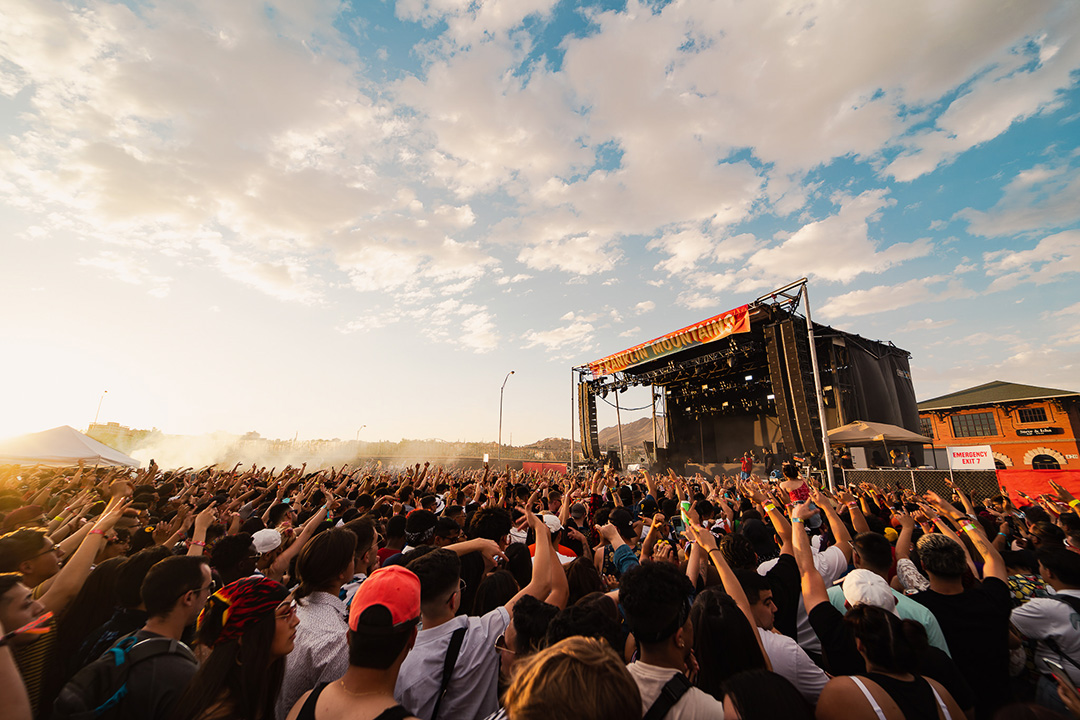 Neon Desert boasts a fantastic and genuinely unique experience for the artists it hosts as well. In the past, Zedd tweeted it was his “favorite show of the year,” and this year Steve Aoki said it was his “one of his favorite crowds in the United States.”

“A lot of the artists have commented on their experiences here, and I think that what we’ve been able to do is produce the festival in a unique location. I think downtown El Paso is a huge part of the identity of Neon, and you see these other major festivals taking place in major urban parks, so downtown El Paso is a really nice change,” Gina said. These unique experiences are inherent to hosting a festival like this in El Paso with its one-of-a-kind culture and environment. One thing that NDMF focuses on within the artist side of things, is the artist lounge. Within the area, “we have food that represents the Frontera. We have great drinks that are inspired by our city. We’ve also partnered with local coffee shops that deliver really unique specialty drinks and a unique coffee bar experience. We even serve snow cones and other fun things in our artist area—it really brings out the multicultural experience.” 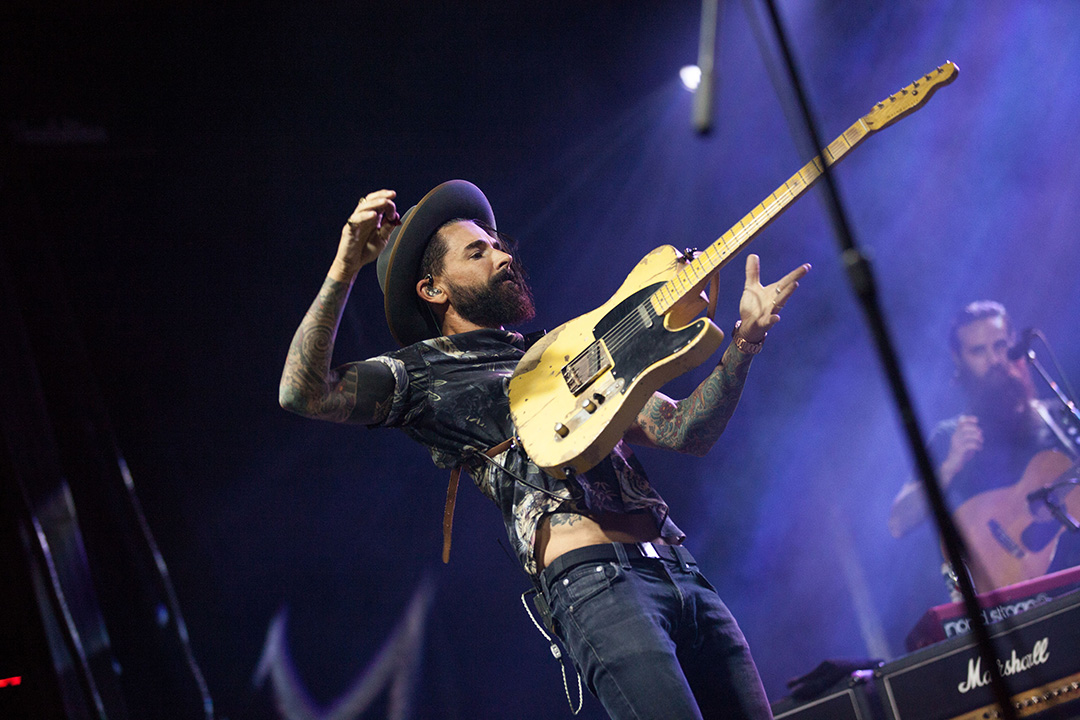 NDMF is an El Paso tradition that has cemented itself as a key part of our artistic identity as a city through its now ten years of existence. Holding it together is the community who support it vigorously, and Gina agrees—“El Paso fans are just different. They’re more passionate and excited, and they go harder than anyone else … there’s no fan like an El Paso fan.” 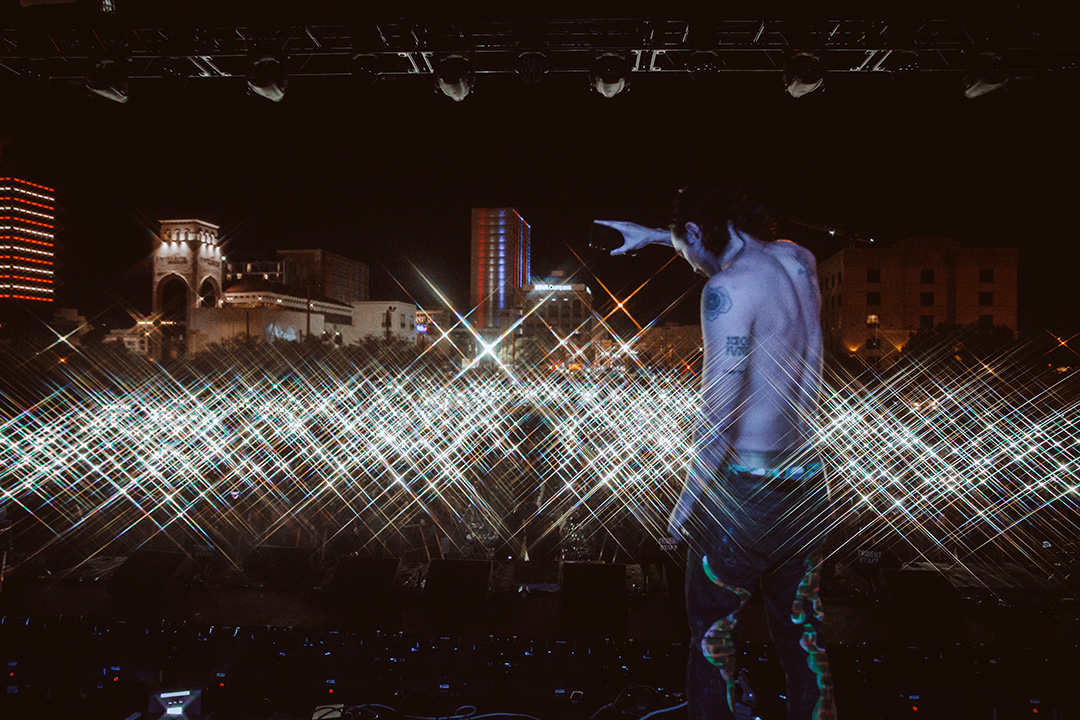