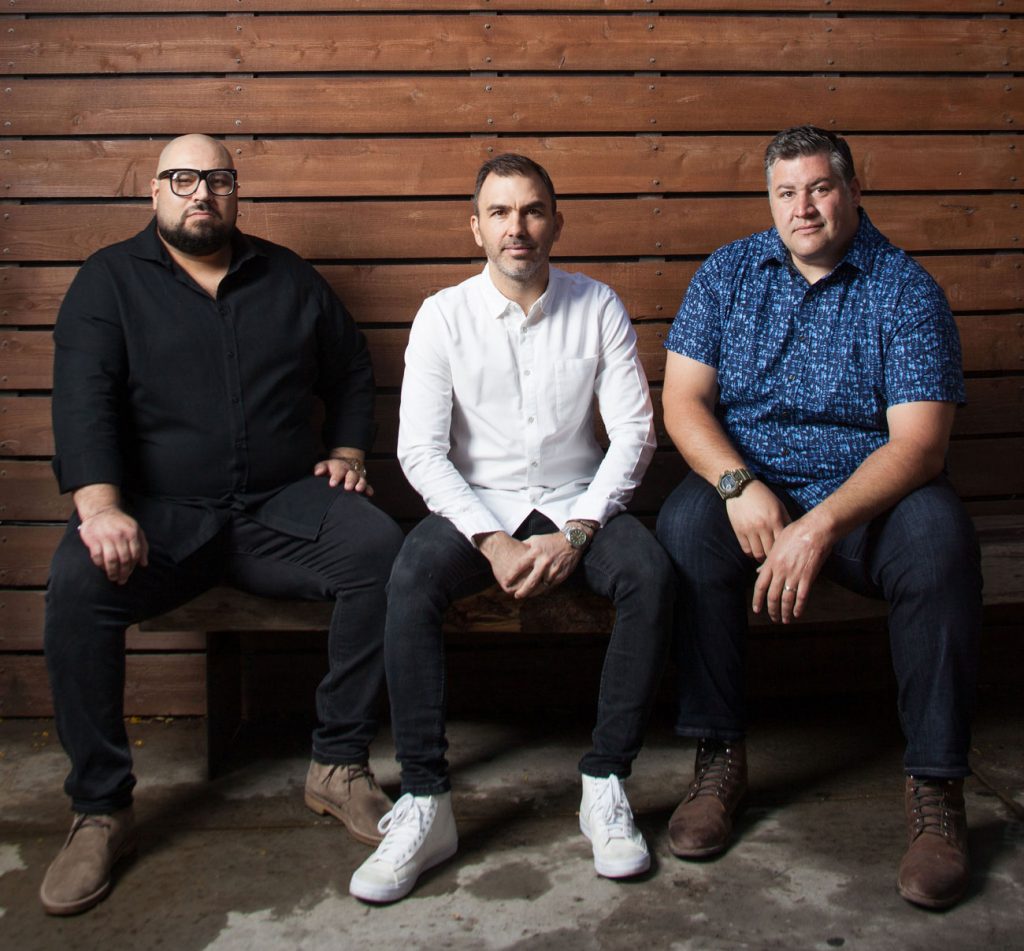 You may not know Octavio Gomez, Rudy Valdes or Nick Salgado, but odds are you’ve enjoyed a meal and a drink (or two) at one of their numerous concepts throughout El Paso.

Their Pan y Agua Group is the force behind some of the best dining El Paso has to offer and has been instrumental in bringing the city into its current renaissance.

While Pan y Agua’s success story may be a familiar one—a lot of hard work and preparation, coupled with a little bit of luck—the path they’ve forged is entirely their own, offering snapshots of who they were, and who El Paso has been, along the way.

The trio’s first venture together was Crave Kitchen & Bar, which they opened in 2008 on Cincinnati Street. El Paso’s restaurant scene in 2008 was far different than the one we enjoy today; Crave was among the first to push dining forward into its new era. 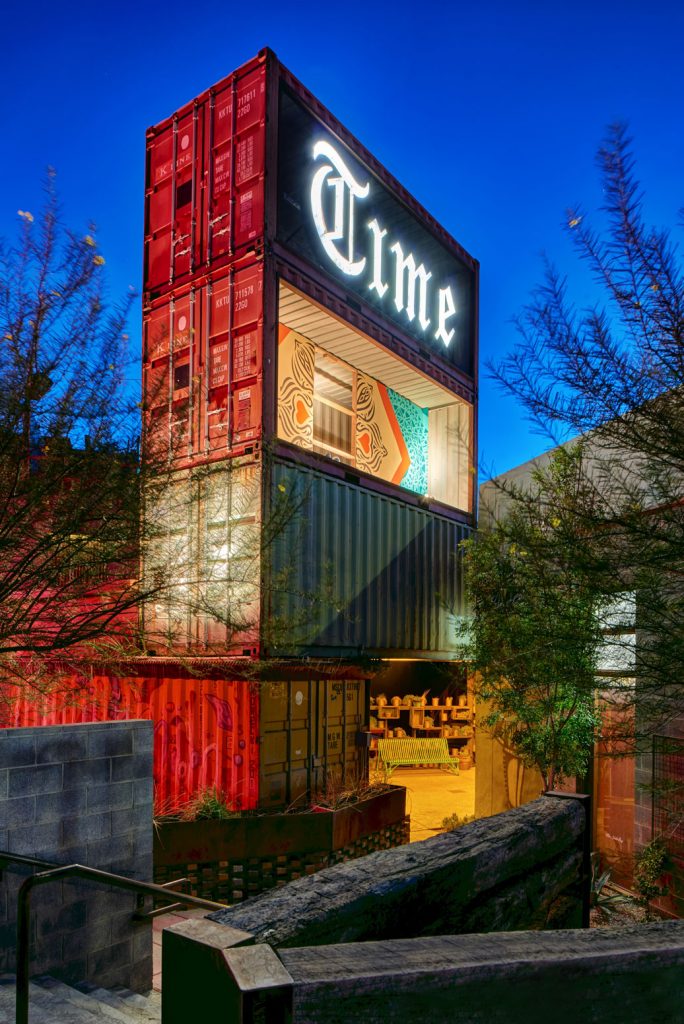 “People were kind of doing the same thing with restaurants, and we wanted to do something kind of young and trendy,” said Octavio of Crave. “Crave is pretty simple —it’s a three-meal concept, with breakfast, lunch and dinner, along with brunch on the weekends,” Nick said. “It’s just feel-good food. When we first opened up, we gave people exactly the kind of comfort food they wanted.” Though it’s spawned three sister locations and started a small-scale empire for its owners, Crave has maintained its status as a casual, comfortable neighborhood restaurant and has helped anchor the reborn Cincinnati Street district.

Crave is a good example of the almost biographical nature of Pan y Agua’s ventures.

“We see ourselves a little bit in each concept,” Rudy said. “We do try to give people everything they want, but we put in quite a bit of ourselves into everything we’ve done—what we’re eating at the time, what we’re drinking, what we’re listening to.”

“Crave is very much a snapshot of who and where we were in 2008. We did things there that we might never have done today. As we’ve grown, the concepts really reflect that change.”

Following Crave’s almost overnight popularity, Pan y Agua opened the concept’s second location, on Rojas, in 2010. The restaurant’s popular Tuesday “burger nights,” which allowed their chefs to push their own creativity, led the group to its next concept — Independent Burger & Bar, which opened in 2013. 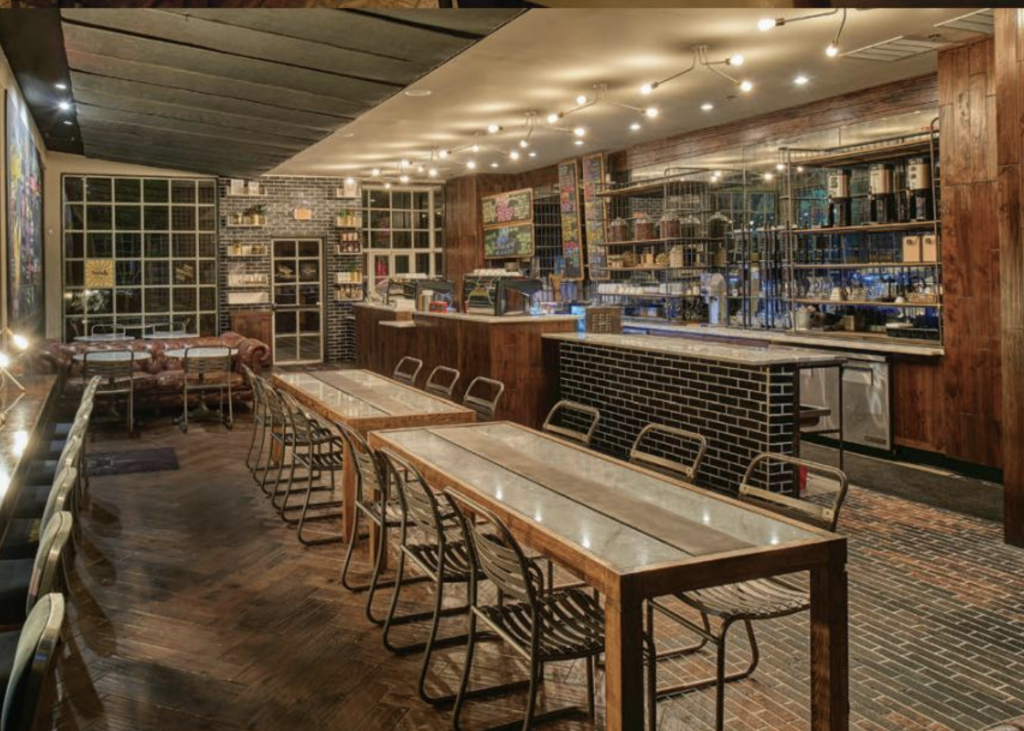 “We had customers regularly tell us they loved our burgers at Crave and ask about a burger spot,” said Nick. “That really got the gears turning. Instead doing it weekly on burger nights, we thought we could we could change things up daily.”

Sticking to its slogan—“Keeping it real”—from its ground-fresh-daily beef and baked-fresh-daily buns and breads, to its locally grown organic produce and its chicken and turkey, raised free-range and without hormones, Independent prides itself on using the freshest ingredients possible, in unique and surprising ways. “Independent gives us some freedom to do some crazier things than Crave with our burgers,” Octavio said. “We were in the process of building TI:ME and the apartments were coming up, so it just made sense.”

The group’s largest project to date, the two-year TI:ME at Montecillo, opened in July 2014. 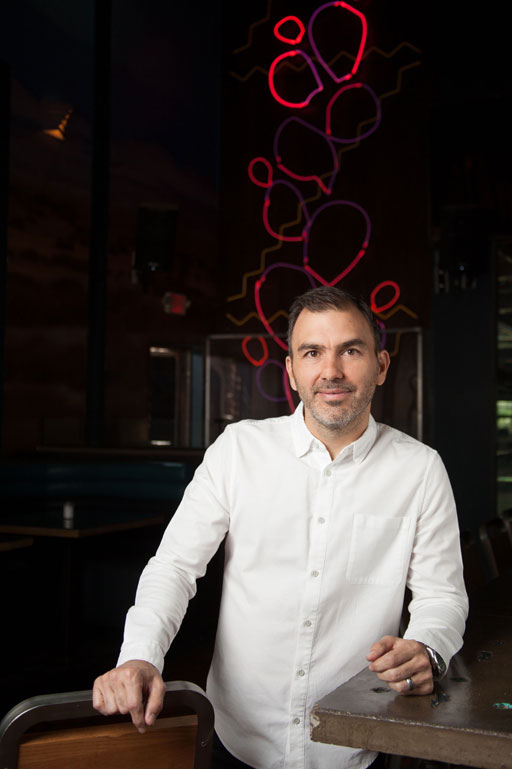 “We wanted to do something more than restaurants, for other people who wanted to start their own businesses,” said Octavio. “We’re not an incubator, but we wanted to be a starting point for businesses, offering micro-spaces and spaces in a location like this, for ‘The Independent Modern Entrepreneur.’”

After completing TI:ME at Montecillo, Pan y Agua opened its third Crave, on Resler, in 2014; the concept’s fourth location, at The Fountains at Farah, opened the following year.

Also, in 2015, the trio returned to a then-empty Cincinnati Street to open the desert dive bar Fool’s Gold—an oasis amidst the Cincinnati Street college crawl, the perfect place to get away for a cold beer and a plate of nachos or tacos al pastor.

2017 was another busy year for Pan y Agua and TI:ME at Montecillo, with the group opening Mexican ramen shop El Cuartito—marrying Japanese and Mexican cuisines into something truly one-of-a-kind—and Down TIME, a three-story, 11,000-square-foot retail space at the Montecillo Smart Growth Community. Next door to Malolam, in the space previously occupied by Stonewood Modern American Grill, the group opened Electric Cactus in 2018. 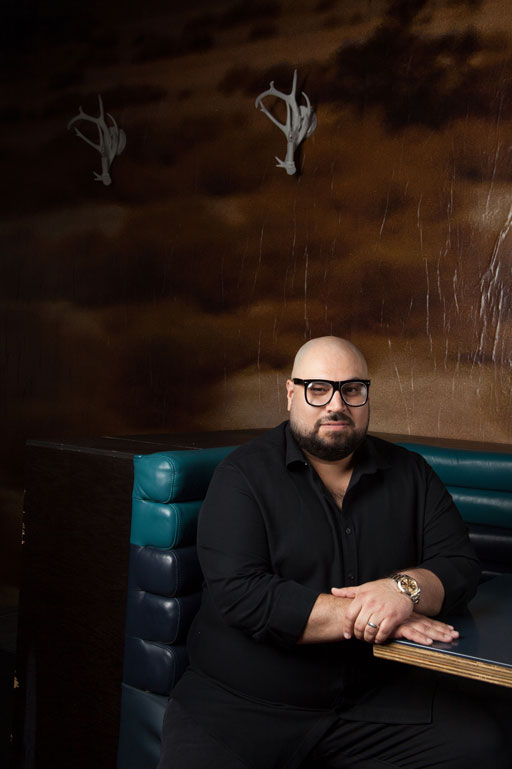 “The nightlife here (at Malolam) is incredible, so we wanted to bring something that complements that but a little different, more casual,” said Nick. “That’s who we were then, wanted a bar that we could hang out, have drinks, eat some pizza and have a conversation—a little different from Malolam’s high-energy,” Octavio said. Just six months into 2019, the Pan y Agua group has remained typically busy. In early June, Independent Burger and Hillside Coffee & Donut Co. opened new east side locations, at 2260 North Zaragoza Road, near the intersection of Zaragoza and Tierra Esta. Later that same month, they were joined by a second Fool’s Gold; before the end of the year, El Cuartito, too, will begin serving the city’s east side residents.

“El Paso has been amazing to us,” Rudy said. “A lot of things have gone right, and it’s because of the support we have here. We’re incredibly grateful for everyone here who’s supported us, who currently supports us.” With more than a decade under their belts, Nick, Rudy and Octavio have seen it all in their ventures. “It’s so cool to see eight-year-olds who used to go to Crave who are graduating high school,” Rudy said. “We’ve been open long enough that we’ve seen people grow up and change. We’ve seen proposals and breakups—the full human spectrum—in these restaurants. So many celebrations and shared experiences have happened at Pan y Agua concepts, and that means so much to us. It’s a part of our fabric.” 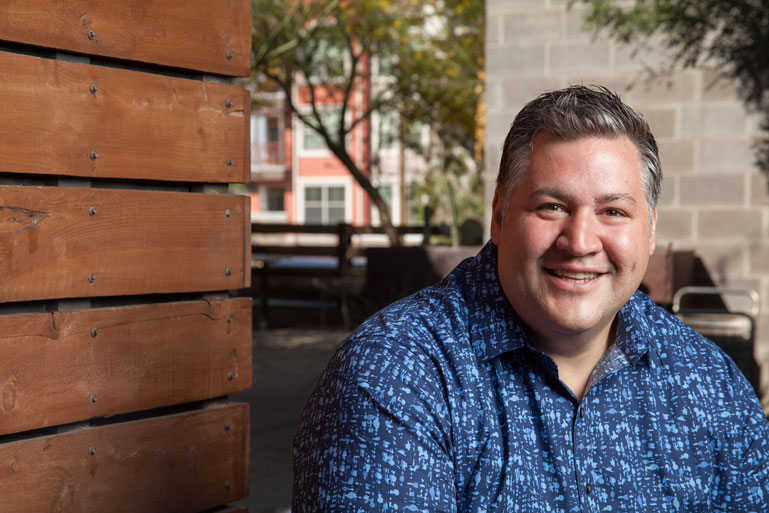 More than serving great meals to a happy public, the group’s successes have allowed them to impact their city for the better. Some of the group’s 450 employees have been there since day one, making their way from the bottom to the top. “We have people who started as hostesses and dishwashers who are general managers today—people who have invested their time in us and helped us grow. We wouldn’t be where we are without them,” Nick said. “That’s life-changing growth for people—to start at washing dishes to being a general manager,” Rudy said. “Their lives are very different now. At the end of the day, the three of us can’t do it all, so it’s a credit to our employees. To be able to affect that many people’s lives in a positive way means a lot to us.”

“When we started, there was a lot of brain drain in the area,” Octavio said. “This was some small way to bring up that quality of life in El Paso. Now … people love El Paso. The negative feelings people had here 10 or 15 years ago have gone away. We like to think we had some small part in that. This was our answer to, ‘There’s nothing to do in El Paso.’ El Paso is on the brink of something really cool.” 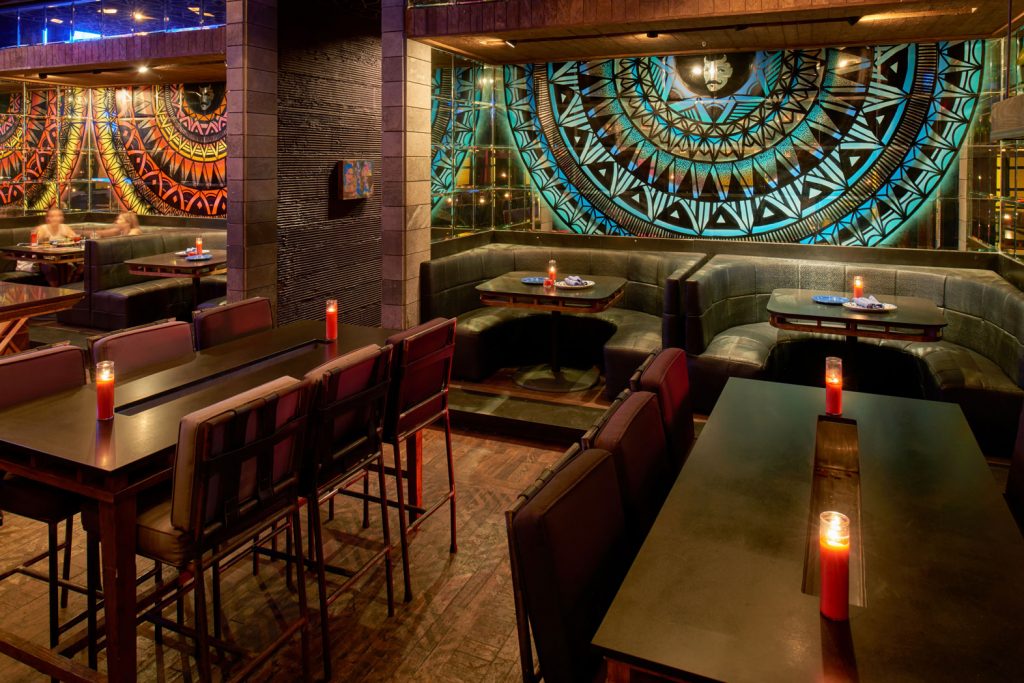