Paving the Road to Leadership 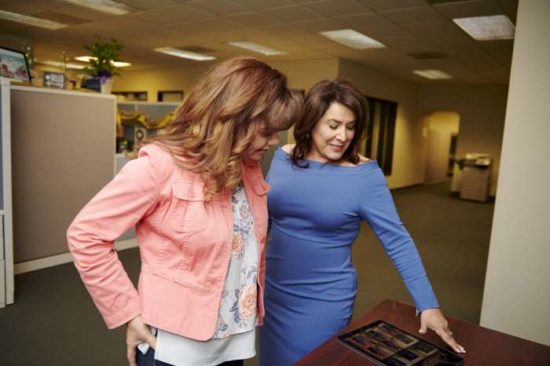 Sylvia Acosta took the top position at the Paso Del Norte Region YWCA a little over a year ago. Although she describes her role as her “dream job,” it is obvious when you talk to her the duties of her position go way beyond the scope of a job. This is her calling.

“I can’t imagine being more blessed and being given the opportunity to do something so aligned with my personal values,” she said. “I love my job more and more every day. I feel like this is huge, huge responsibility to make sure this organization is successful and thrives. It’s organizations like this that will help shape future generations of girls and help them see themselves in positions of leadership.”

Sylvia left her role as Vice Chancellor at the University of California, Irvine to take on her position at the YWCA. While the challenge of overseeing 380 employees at 67 program sites (making this region’s YWCA the largest in the country) and while managing an annual budget of $30 million is daunting, she jubilantly faces it head on. 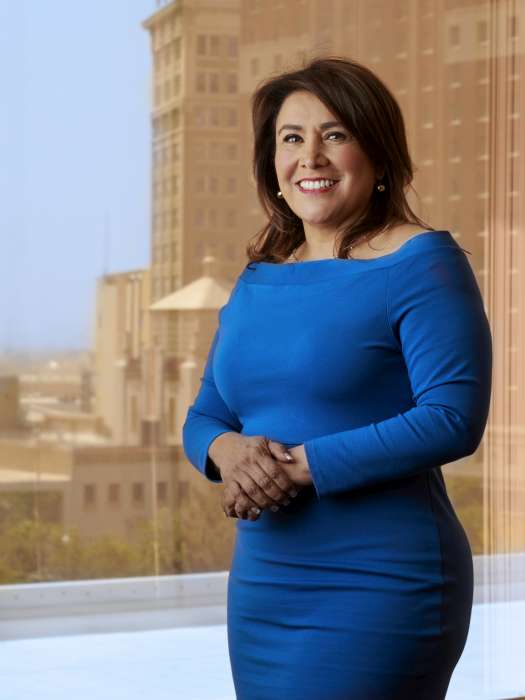 She brings more than 25 years of nonprofit experience she’s gained from her work at universities and other non-profits to the table. Beyond that she was instilled with some very fundamental core values by parents who embraced hard work, familial support and basic human dignity. The culmination of these qualities produced a woman determined to steward the organization to the fulfillment of its mission.

To that end, Sylvia has spearheaded two critical programs. After realizing each of the more than 60 YWCA divisions were doing their own grant writing while simultaneously fulfilling their duties, she hired a full time grant writer whose sole duty is to procure funding from various entities through grants. She revealed the grant writer is “busy all the time.”

Next she looked at transforming the basic framework by which the organization operates. Maintaining that the YWCA is “absolutely a non-profit,” Sylvia established the Business Development Department to capitalize on the organization’s assets to generate funding in order to maintain support of programs like the Early Learning Academy, Teen Leadership Guidance and the Transitional Living Center amongst others.

“The business model and the generation of funds are really there to provide revenue for us to continue and expand the services to this community,” she said. “We’re partnering with companies throughout the city to provide affordable childcare, health and wellness, which in turn are providing more funding to support more people who need assistance.”

The self-proclaimed “proud (Bel Air High School) Highlander” holds an impressive education pedigree as well. She earned degrees in political science, political communication with an emphasis in national security and a Ph.D. in education leadership with a concentration in higher education.

She revealed her interest in pursuing education in national security came from a secret dream of becoming a spy. “It’s the funniest story ever,” she laughed. “I wanted to be in the CIA and work in Russia. I had this whole idea of what I was going to do with my life.” 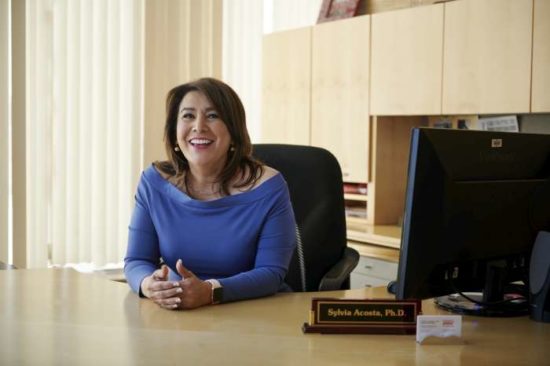 National pride and gratitude are the reasons she cites for not only her desire to be the next Jane Bond, but for each of the professional roles she’s taken on. Being a first generation American, raised by a bracero and equally hard-working mother who never relied on public assistance and were able to send Sylvia and her four older brothers to college, are experiences that have instilled her with integrity and appreciation.

Earlier this year she was selected as one of five delegates to represent YWCA—USA at the United Nations Commission on the Status of Women, further evidence of her commitment to empowering women not only in El Paso, but across the globe.