Everybody has a birthday. Many of us get to celebrate a wedding anniversary for a considerable part of our lives too. But it’s pretty rare to find someone who’s celebrated the 25th anniversary of their kidney transplant—and even rarer that they shared the party with the person who donated it. So this is the unusual story about two extraordinary people and the gift that one of them was able to give to the other.

“The doctors told my mother it was caused by a throat infection. Surprisingly, I recovered and seemed to lead a normal life until I was almost 44, when another kidney infection prompted a sudden visit to my doctor. Tests revealed that my kidneys were failing, and although I remained under my doctor’s supervision for five years, ultimately, at the age of 49, I was told I needed a transplant. 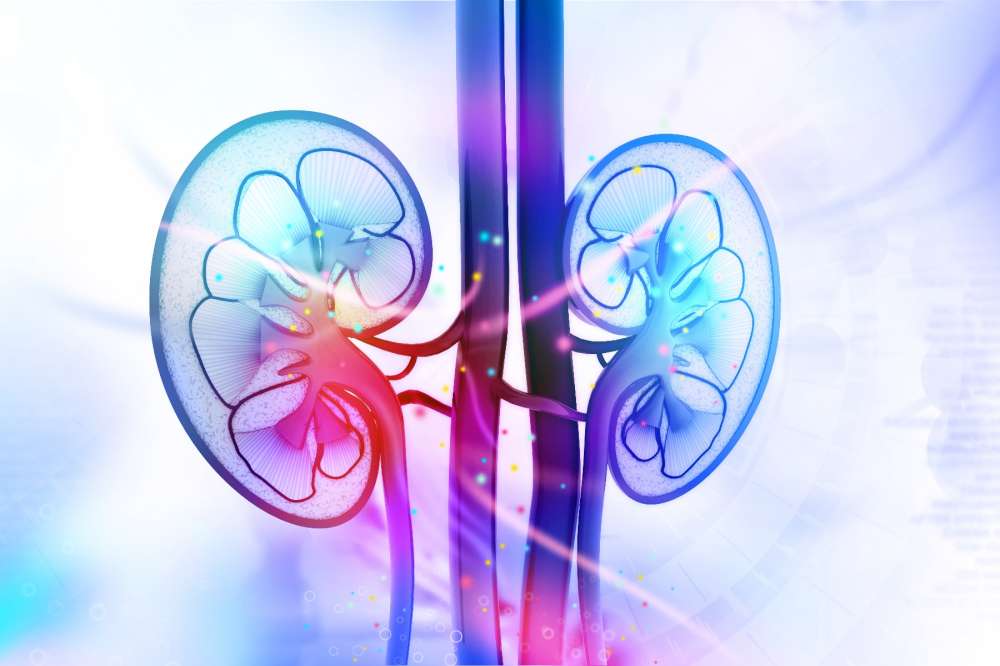 “I learned that in many families it’s not possible to find someone who’s willing to make this huge sacrifice, but in my case, I was very lucky that my mother, my husband and both my children volunteered. At that time, the operation was harder on the donor than the recipient. I did the research and was certain that whoever donated their kidney should be able to live a normal life, but it was still life changing when my son Walter turned out to be the best match and wanted to give me his kidney.”

Walter was 28 years old when his mom was told she needed a kidney transplant. He volunteered immediately to have a blood analysis and determine if he was a potential donor candidate. Finding out he was the best match, didn’t dent Walter’s enthusiasm a bit. 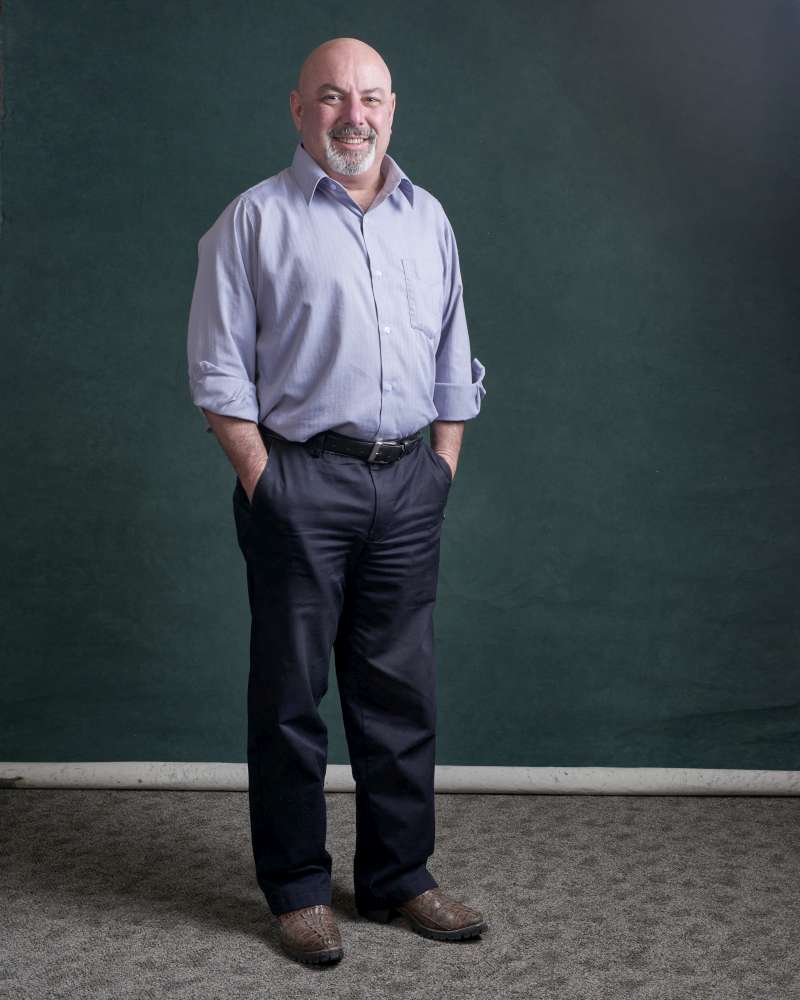 “I really didn’t have any fear.  I was more excited and happy than anything else. Over the next year, they performed a lot more tests, like a complicated urinalysis and an arteriogram to make sure it would work. Then, after extensive psychological evaluations to ensure that we could handle the emotional impact of a transplant, we set the date for the surgery!”

Walter woke up to a six-inch incision where about three inches of one rib and his kidney had been removed. It took a long time to recover, but he wants people to know that current procedures are far less invasive. Today, most kidneys are removed through laparoscopy so the recovery period is shorter. In fact, he recommends that anyone faced with the same decision he was, should just “DO IT!”

Once a kidney is taken, the remaining kidney grows in size to accommodate a double workload, so essentially, Walter has no side effects and enjoys a normal lifestyle. The only thing he has to watch out for is physical damage to his remaining kidney—he considers that a worthwhile tradeoff for his mother’s continued good health.

“The night before the surgery, mom was really sick and lethargic. She had grown painfully weak. It was amazing how quickly that turned around after the surgery. Giving her my kidney was one of the most fulfilling and rewarding things I have ever done in my life! I still feel like I owe her a lot for all the times she was there for me.  We have always been very close, so this was a no brainer. We celebrate ‘our’ anniversary every year and we were both excited to celebrate this landmark event.”

Is there a special bond between these two? Of course! But Alicia can’t think of anything she could possibly do to match his gift, except to offer a lifetime of unconditional love to her son. “But,” she adds, “he had that anyway and because we are so close, I don’t think there is anything I need to add. He knows how much I love him. He is a very special person and I adore my son.” 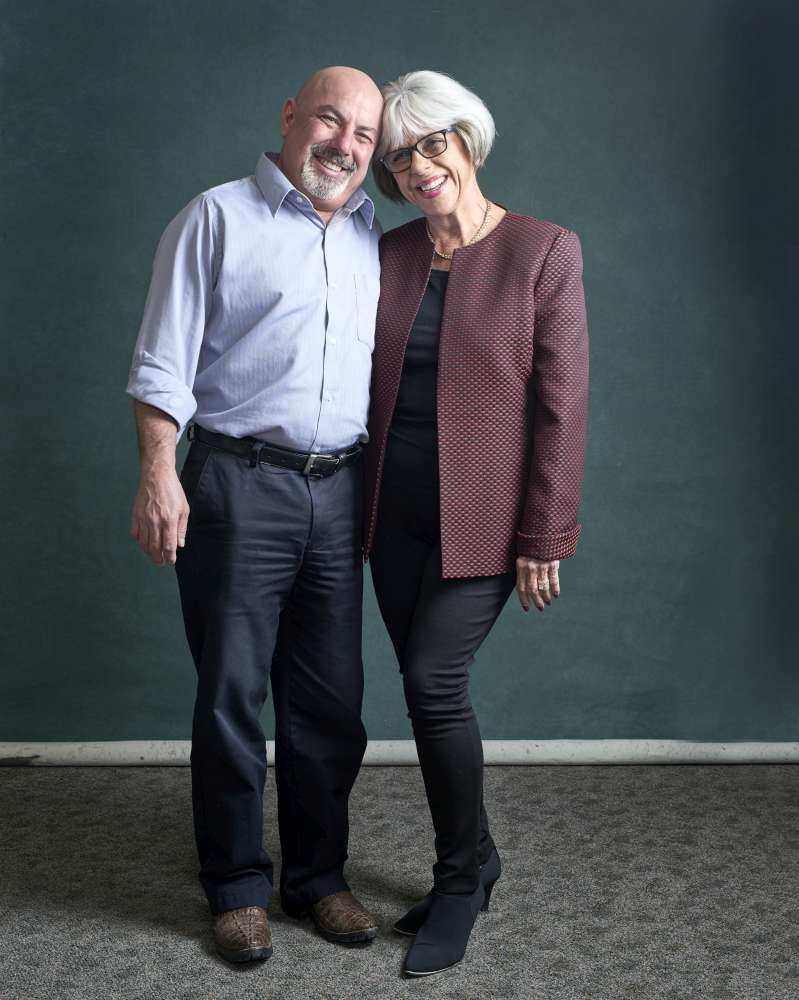 “Today, I take immune suppressants twice a day as not doing so would cause my body to reject the kidney, but other than that I try to eat healthy, drink in moderation and take care of myself.” Taking care of herself translates into little things like watching out for mosquito bites (due to her compromised immune system), but most people are unaware of Alicia’s condition and even fewer know the story of her son’s amazing gift. “I also make a point of being grateful for every single day I’m here.” 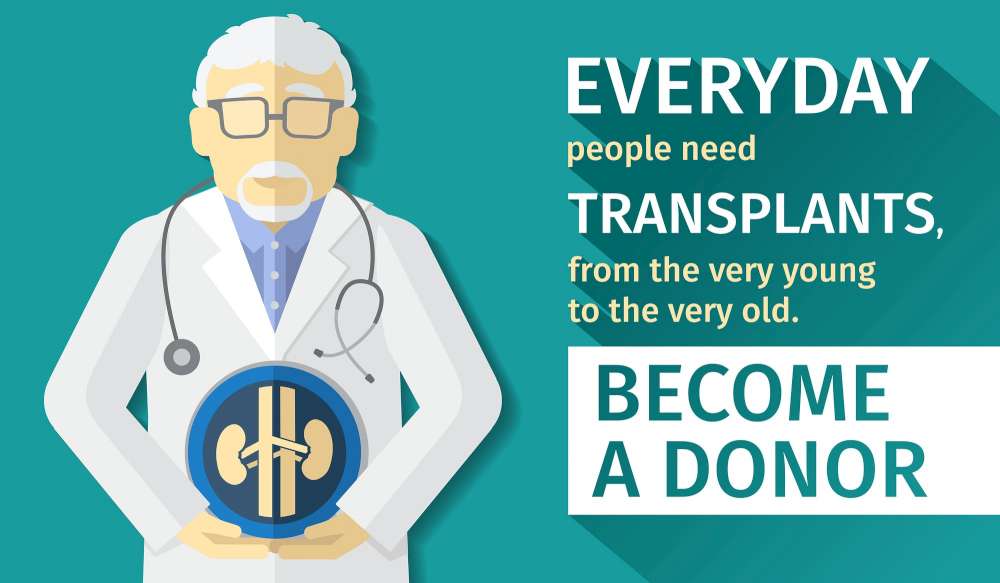