The New Tax Law, Individual and Businesses: What You Need to Know

What are some of the major changes to the tax law for Individual Tax filers?

On December 22, 2017, the Tax Cuts and Jobs Act was signed into law and signals the most significant changes to our tax law in more than 30 years. There are five filing statuses: single, married filing jointly, married filing separately, head of household or qualifying widow(er). There are no changes there. Taxpayers were allowed personal exemptions of $4,050 per person per household through the end of 2017, however and as one major change, personal exemptions are a thing of the past beginning in 2018.

Moving expenses, unreimbursed employee expenses (i.e. job-related expenses), casualty and theft losses, as well as employer-subsidized transportation reimbursements, have also been eliminated. Moving expenses for members of the armed forces on active duty and moving pursuant to a military order will still be deductible.

There are other deductions that fall under Schedule A, which now have limitations. For example, property taxes are now limited up to $10,000, which means that taxpayers who pay more than this amount will see an increase in their tax liability. Also, mortgage interest deductions are now being limited to loan balances up to $750,000 in 2018 versus $1 million in 2017. “I don’t believe too many folks in our city will be affected by this change,” points out Becky. The medical expense deductions will continue to benefit most through 2018, which allow taxpayers to deduct medical expenses that add to more than 7.5 percent of adjusted gross income (AGI). In 2019, however, that amount will be 10 percent of AGI. On a similar note, as of 2018 the penalty is zero for taxpayers without the previously imposed minimum health insurance. 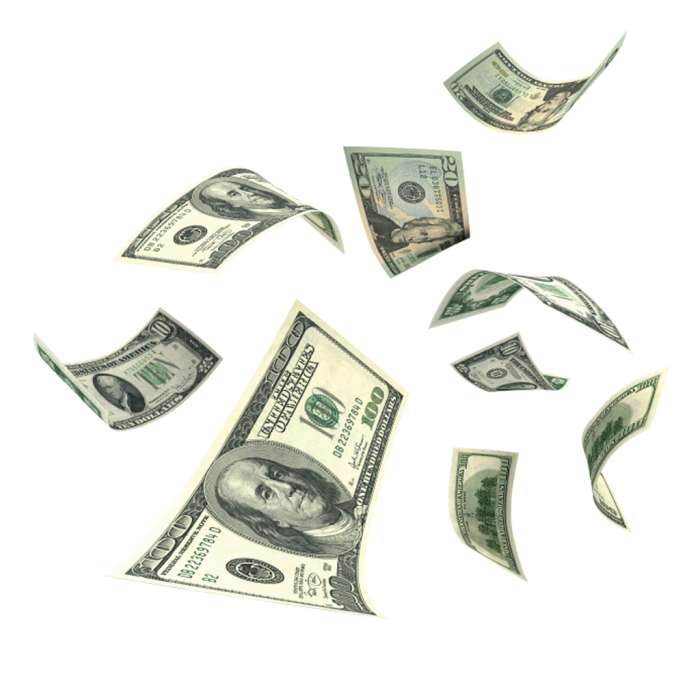 Are there changes to the Child Tax Credit?

The Child Tax Credit doubles-up from $1,000 per qualifying child in 2017, up to $2,000 in 2018.  This is good news, since this credit reduces the tax liability dollar-for-dollar. (A deduction to income only reduces taxable income.)

In summary, the changes are significant, but we should understand in simple terms how it affects each individual tax filer as such: Personal exemptions go away, many miscellaneous deductions to income are eliminated or reduced, but there’s an offset by the doubling on the standard deduction and finally, there’s a reduction in the tax rate. Further, tax filers with many dependents will feel a larger impact.

How about major changes to businesses?

Businesses such as sole proprietors, partnerships or S Corporations, report profits or losses from those entities on their own personal tax return. So, in 2018 this will continue, but profits can be offset with a 20 percent deduction. For example, if a business has a profit of $60,000, then that profit can be offset with a deduction of $12,000 and thus, a net of $48,000 becomes the tax base on which to pay taxes on. (Note: There are some limitations if the business provides certain professional services.)

One major change affecting business owners, structured as C Corporations, is the significant decrease in the tax rate. In 2017, those businesses were taxed on graduated rates from 15 percent to 35 percent, but in 2018, it’s a flat 21 percent.

Another change in 2018 relates to net operating losses, which allowed businesses to carry back losses for two years and then forward for 20 years. Now, there is no carryback and carry forwards are limited to 80 percent of taxable income. Further, Section 179 expenses on Schedule C, which allows businesses to expense up to $500,000 of equipment purchases, have been increased up to $1 million in 2018. There are also changes in the additional types of capital purchases allowed to be expensed under this section. 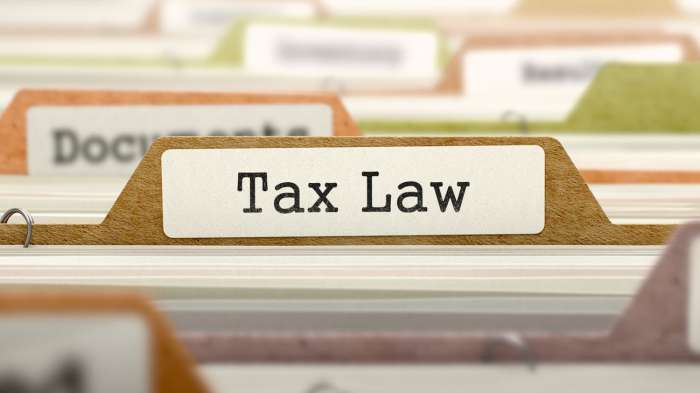 What happens if a business has a loss claimed at the end of 2017?

That loss carries forward at 100 percent only for a 2017 loss, but 2018 losses will now be calculated and carried forward at 80 percent.

**This article is for general informational purposes only and should not be considered tax advice. Please consult your tax professional for specific information pertaining to your individual situation