UTEP’s The Importance of Being Earnest 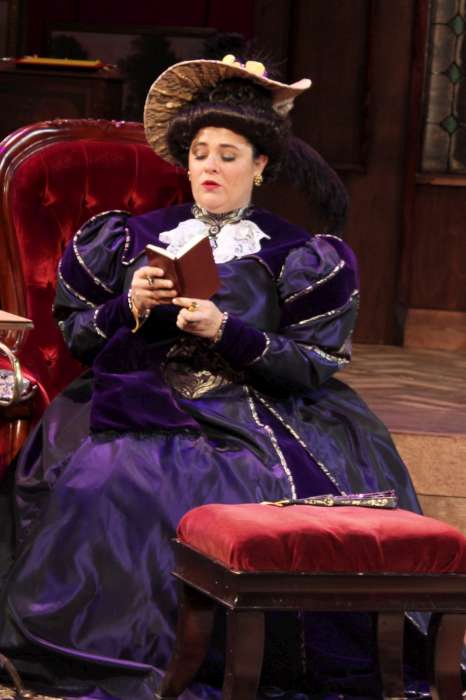 On October 8, the UTEP Department of Theatre and Dance put on a production of Oscar Wilde’s “The Importance of Being Earnest.” Directed by Kim McKean, and shown at the William and Marie Wise Family Theatre, it was a beautifully done—and hilarious—reproduction of the original. 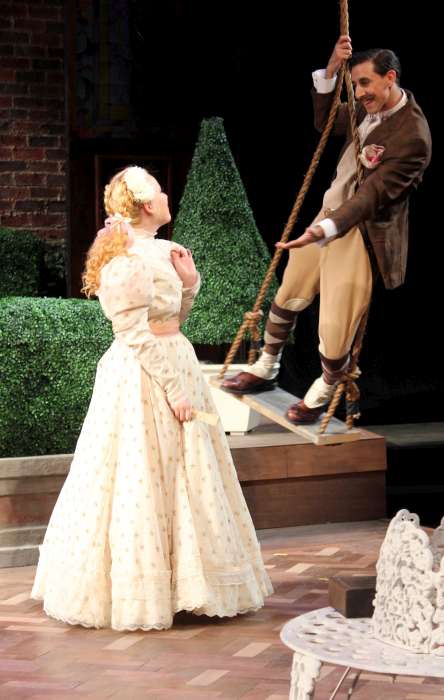 If you haven’t heard of “The Importance of Being Earnest” let me give you some back story.  Since 1895, Oscar Wilde’s play has been a highly acclaimed comedic play to watch. It’s theme of burdening social conventions and obligations are brilliantly put on stage as a satire. Wilde is candidly poking fun at the strict Victorian-era rules of society and expectations. The reason the play has been adapted to film and continues to be produced all over the world has a lot to do with the fact that Wilde perfectly depicted hypocrisy and the attitudes and moral of Victorian England. They were incredibly focused with the idea of marriage and becoming engaged, getting out of their political and social obligations and wanting to do whatever they wanted, blind to the consequences that may come. Even though the play is over a hundred years old, it still proves itself relevant and humorous. 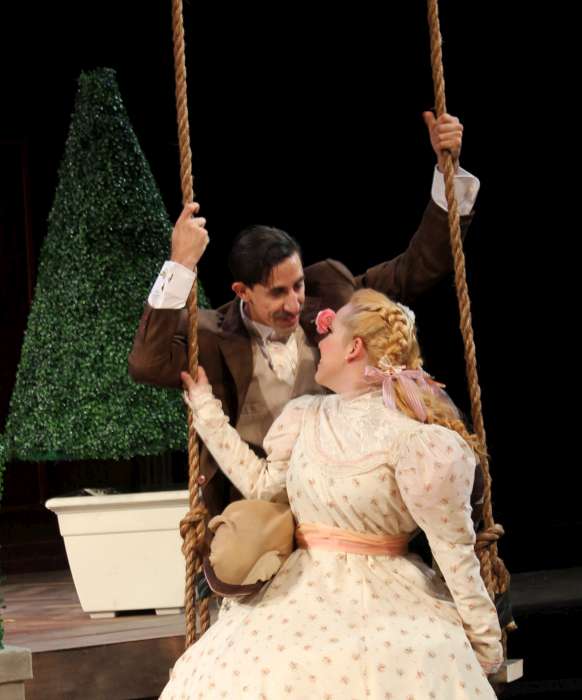 With a small cast of just nine, the chemistry between each cast member was sensed throughout the audience. Nicholas Thomas (Jack Worthing) and Gabriel Kull (Algernon Moncrieff) perfectly portrayed their characters and did a great job of making the character’s mannerisms and  actions funny and fun to watch.

The leading females were equally, if not more, hilarious. Marissa McElroy (Gwendolen Fairfax) and Lauren Wagner (Cecily Cardew), who think they are engaged to the same man, transform the stage—and not in a corny way. All of the actors, regardless of being theatre students, were talented and made the play enjoyable.

Though the show has run its course at UTEP, I highly encourage you to attend any of the plays that they put on. It’s not only about supporting local. It’s about seeing the hidden talent that we have here and taking the time to enjoy a show and become introduced to new things going on. Their upcoming shows include Bloody Shakespeare, The Addams Family and A Christmas Carol, so make sure to make time to see them.