Wedding Traditions From Around the World

Love is celebrated in many different ways, and around the world, there are traditions that make a wedding ceremony truly special. By incorporating your culture into your wedding day, it poses as a tribute to where you came from. Here is how other cultures around the world tie the knot. 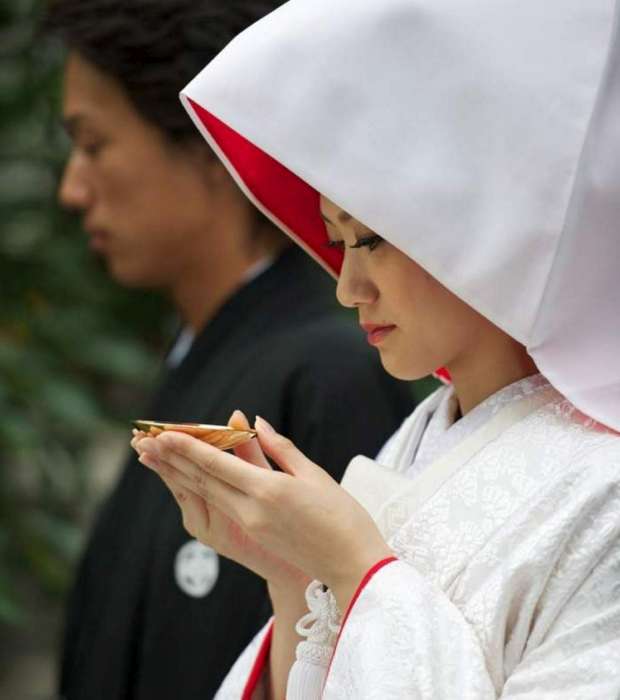 Sake has been seen as a creator of formal bonds in the Japanese culture. Known as “san-san-kudo,” or “three-three-nine,” this tradition calls for the joining of the bride, groom and both sets of parents. Using three flat saké cups stacked one on top of another, each person takes three sips to total nine, which is a lucky number in their culture. This then signals that a bond between both families has been created. 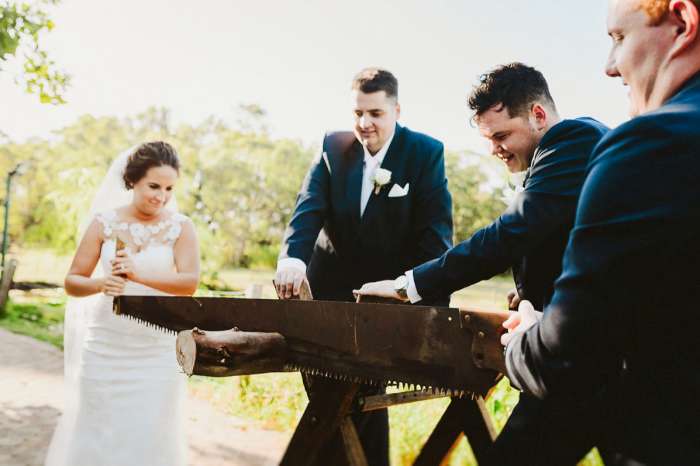 “Baumstamm sägen” or “saw the tree trunk” is a wedding tradition that requires some arm work as a representation of the first obstacle that the couple must overcome, they must express willingness and the abilities to master the hurdles that arise in marriage. Using a crosscut saw, both the bride and the groom must take hold of each handle and work together to cut through a log. 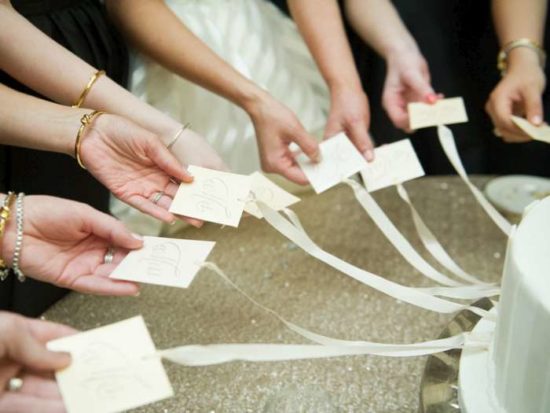 In Peruvian wedding traditions, their wedding cake has pieces of ribbon, with one of them tied to a ring, attached to the base of the cake and hanging over the sides. Before the cake is cut, the single women at the wedding must come up and pull at the ribbons. The one to pull the ribbon with the ring on it is said to be the one to marry next. 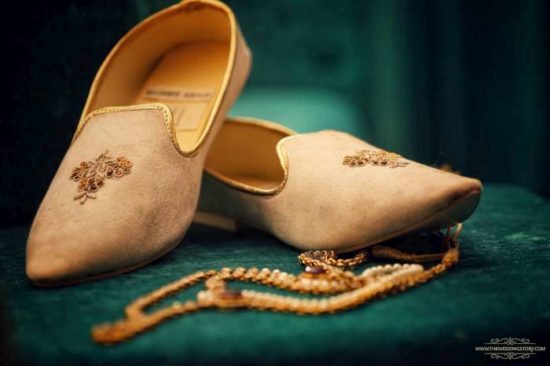 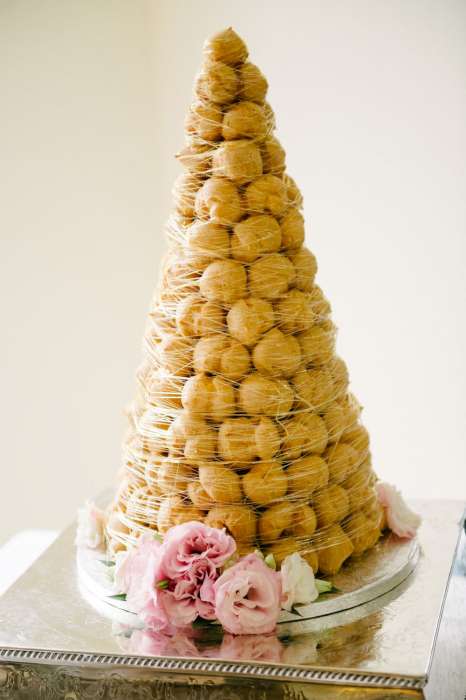 Instead of the traditional tier wedding cake, such as the one in American weddings, the French have “croquembouch:” a tower of cream filled pastry puffs. Often dipped in a sweet sauce, they are also decorated with fruits, nuts and glazes. 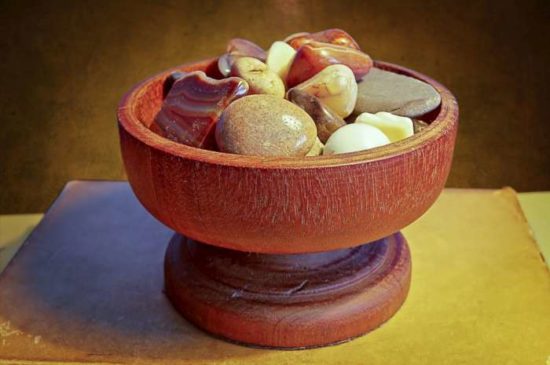 Much like the well-known sand wedding tradition, Australia takes a bowl that friends and family can fill with colorful stones throughout the entire wedding celebration to symbolize the beauty that they bring to the bride and groom. The unity bowl is also supposed to begin with the elder generations and continue on in the family in order to honor their elders.