Where Are They Now? Blanca Doyle of Skindividuality 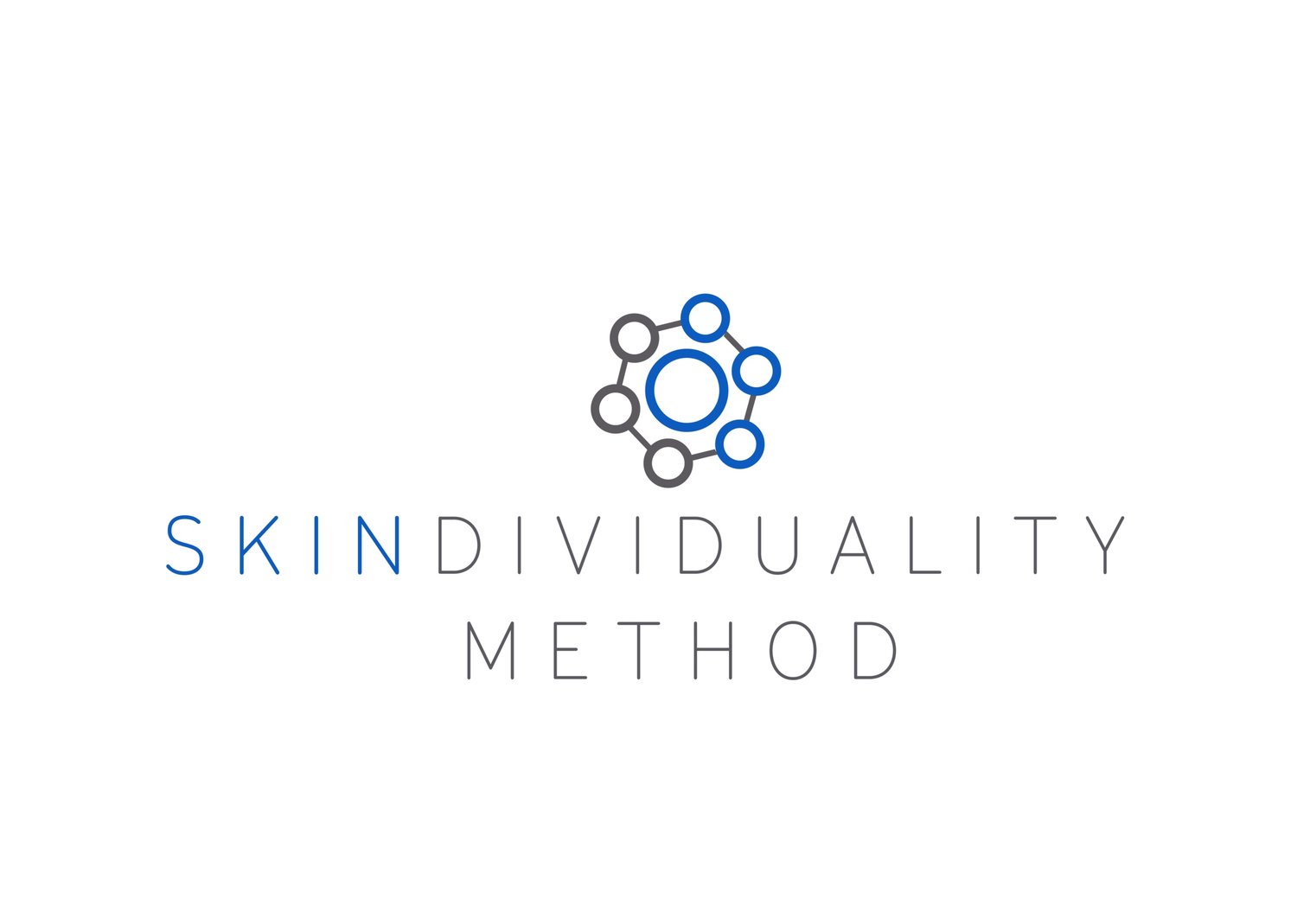 Skindividuality provides for all your needs, as a premier skincare clinic, with over six years of non-invasive therapeutic methods for skin rejuvenation. Blanca Doyle, the woman behind it all, however, is an El Pasoan through and through. Although having been born in Ciudad Juárez, Blanca moved to El Paso at the age of six, attended Coronado high school, and graduated from UTEP. Her abuelita, who she recalls as a prominent influence in her family, played an important role in her move to New York. As a school teacher back in the 1900s, she also managed her husband’s funeral home in Juárez, on top of raising four children. Blanca states, “She is the heart of El Paso, but during the summer she would travel all over the world, and one of her favorite cities was Manhattan … she romanticized it for me.” “I remember thinking how I was going to move to New York at some point in my life … I idealized it,” she says. Having made her first move to New York for an internship, she later returned when she married. During the time she had children, Blanca left her job to focus on raising her family. 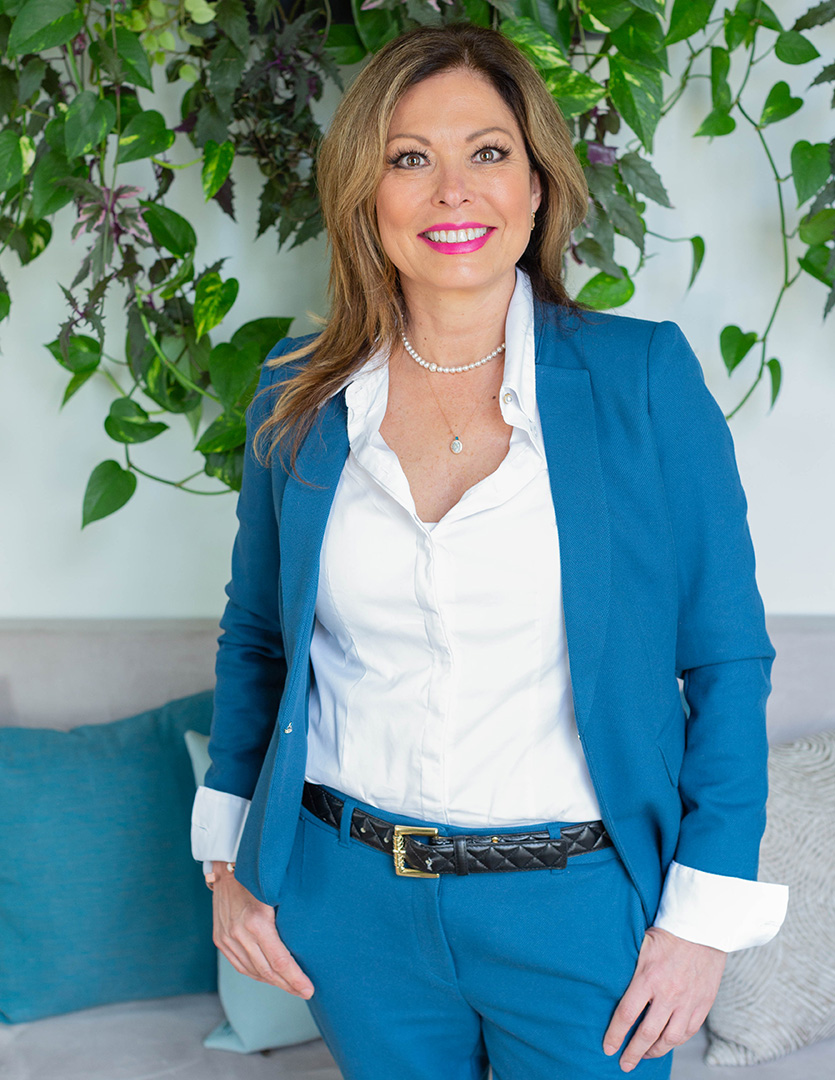 When it came to entering the workforce again, around seven years ago, Blanca was unsure of what she was going to do. While she had a background in marketing and media, she previously worked in cable networks as a national connect sales manager. Through a friend’s recommendation, she looked into plastic surgeons and the new up and coming devices. Blanca approached it from a sales background and went back to school to become a licensed medical rep for the technology. However, upon learning about radiofrequency and all of its medical benefits, she fell in love. “The more I was working with doctors; they weren’t adapting it because it does require a professional practice and not so much just clinical training.” She started her practice six and a half years ago and has garnered success through a referral basis. Ever since her start, Blanca has always had some form of a celebrity client. In the last 18 months, they started flying her out to LA to help them prepare for a live audience or making sure they don’t have inflammation while on set. 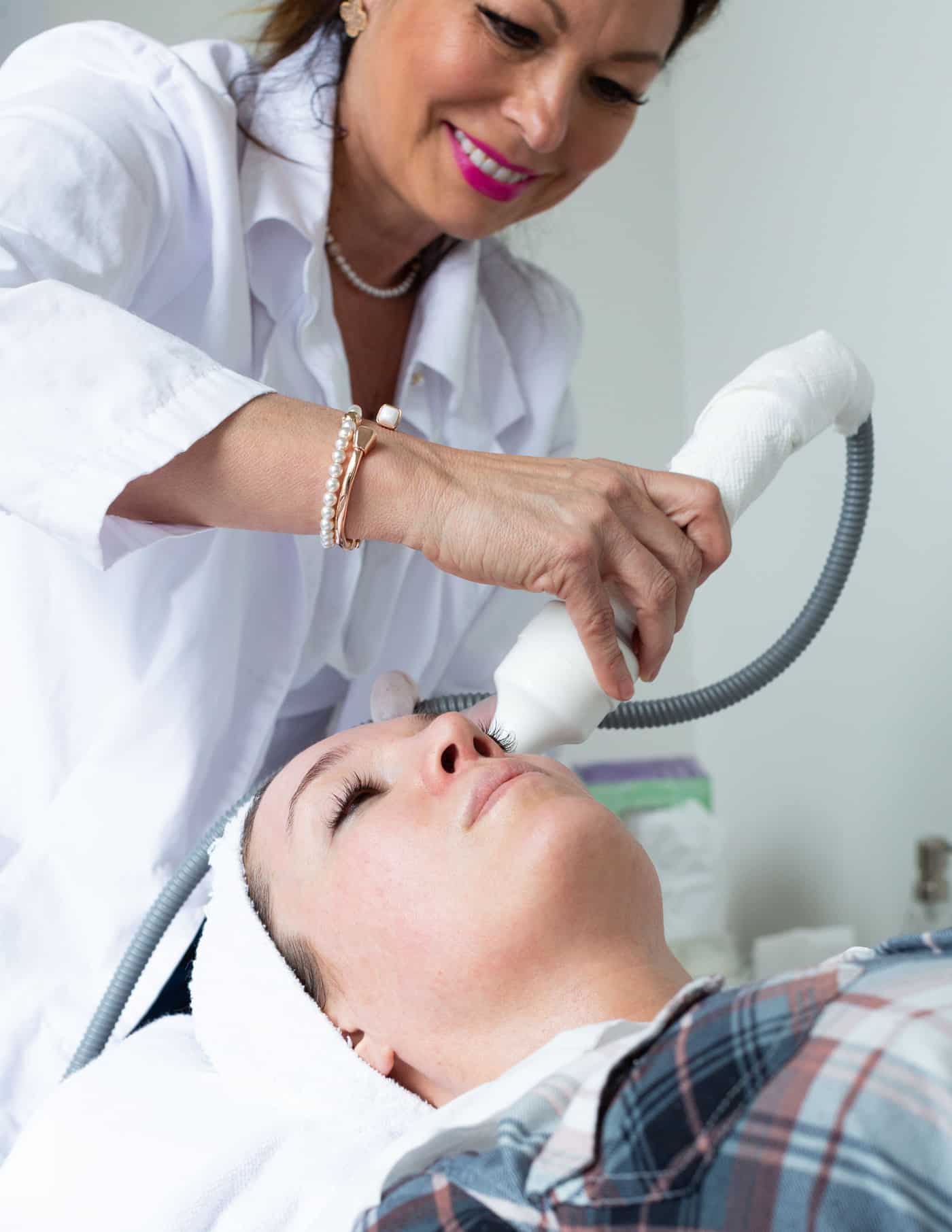 At her clinic in New York, Blanca has a very diverse client base. She works with men, women, teens who want help with acne, elderly clients who want to feel good, and many others. In terms of using radio frequency, the application feels like a warm massage as it conducts energy from the inside out. The TriPollar device allows Blanca to work with it as her tool and not merely as a way to heat the tissue. She can focus on how she warms the tissue and manipulate it with her hands while being precise in the things she wants to do. “We want the muscle to be pliable, so it prevents lines forming on the face in the future. We will stimulate the production of healthy collagen and the skin will essentially perform younger,” Blanca explains. “This is what separates me from plastic surgery and dermatologists.” She also makes it a point to have a consultation to determine whether her services are a good fit or not. Blanca then customizes the treatment to every individual—hence the name of her business, Skindividuality. 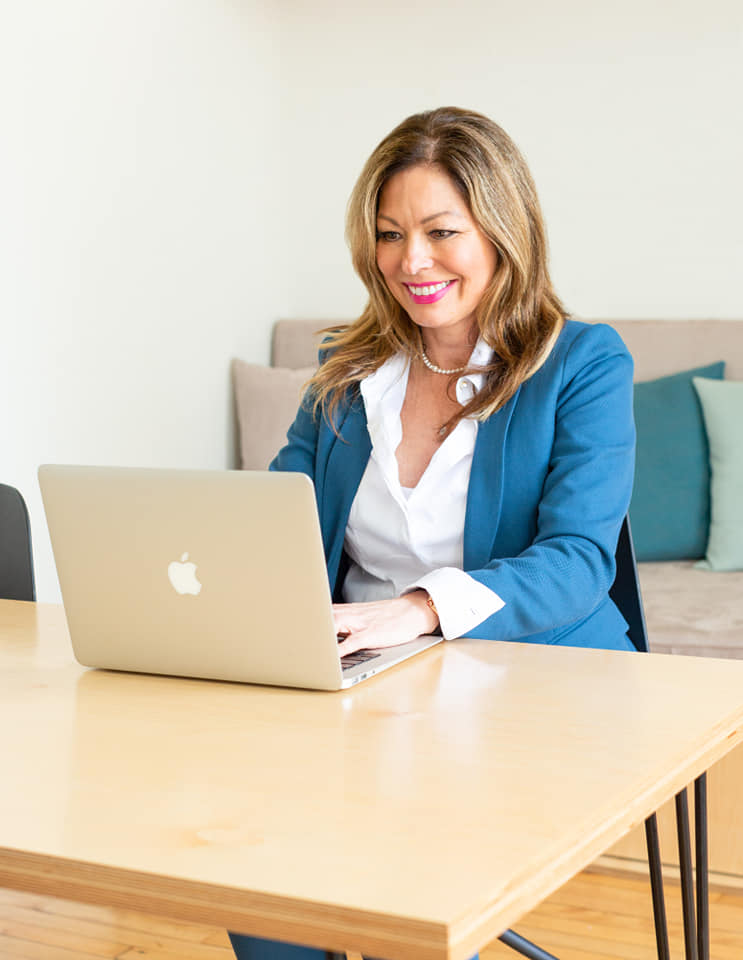 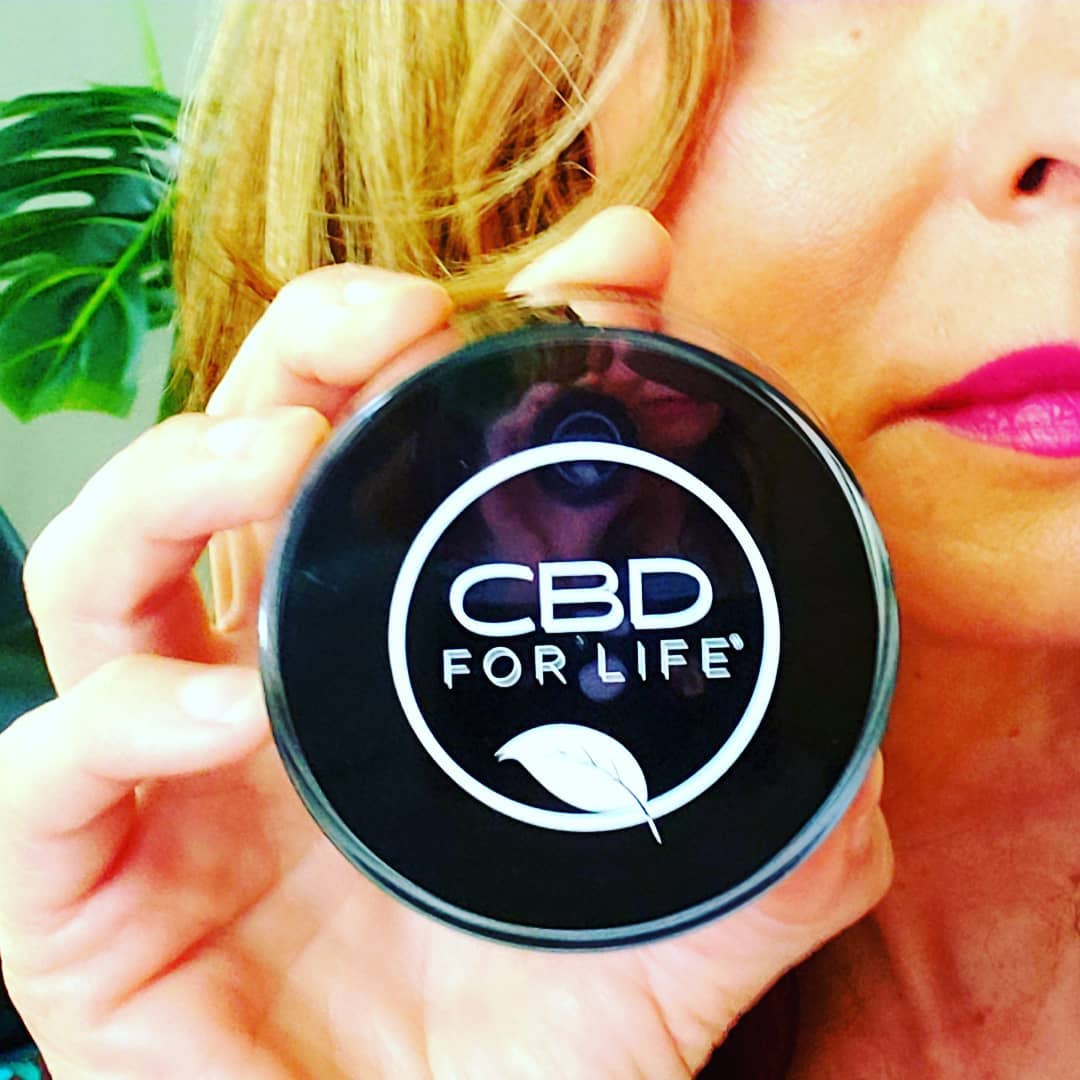 Services are not limited to the face, but also depend on what a client is looking for. She provides body contouring, which involves the muscle and tissue, lifts in the face or buttocks, fat cell shrinkage, in addition to working with pain points and inflammation around the body. Furthermore, Blanca will work on a technique for about a year before adding it to the services she offers. “I experiment with what I know I can do and how I can work with the muscle, ligaments, and the underlying tissue,” she says. “I’ve been a work in progress, and you’ve caught me at a really exciting point of it. I’m working with and helping people get better and look better in a very natural way.” Her next goal is to set up a school and be able to train more people to make this non-invasive skin therapy more accessible.

Finally, she says, “You know it’s funny, in New York all roads lead to El Paso … there is a big El Paso connection here, even here in Manhattan.”